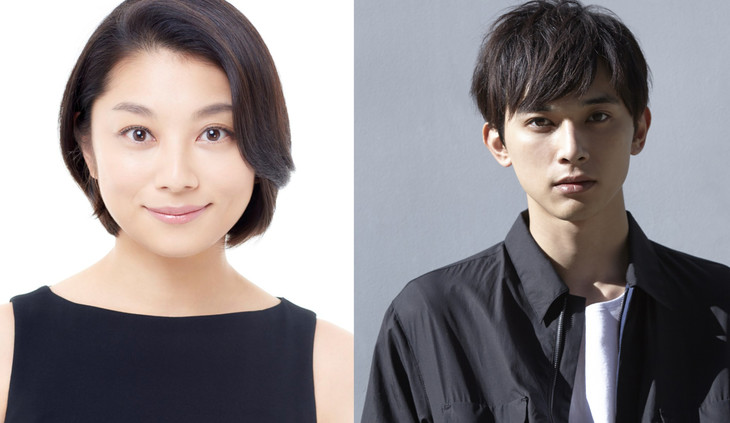 The fall TV season is about to start, and details of new dramas are trickling in. One of the dramas soon to start airing is ‘Koi Suru Hong Kong’ starring Eiko Koike (‘Close-Knit’, ‘Haha ni Naru’) and Ryo Yoshizawa (‘Gintama’, ‘The Liar and His Lover’).

The drama was completely shot on-location in Hong Kong. The story is described to be an interesting mix of suspense, romance and fake documentary. Talent Eri (played by former Dempagumi.inc. member Moga Mogami) gets kidnapped in the middle of filming a documentary. Her story intersects with a story of an ordinary woman (Koike), who has come to Hong Kong to meet a man she has met through a match-making website. Yoshizawa plays the director of the documentary.

Two directors will helm the project: Sumisu and Hiroto Totsuka, who have previously worked with Yoshizawa on ‘Boku wa Mari no Naka’ and Koike on ‘Shimokitazawa Die Hard’.

The first episode of four will air on MBS on October 8th and on TBS October 10th.