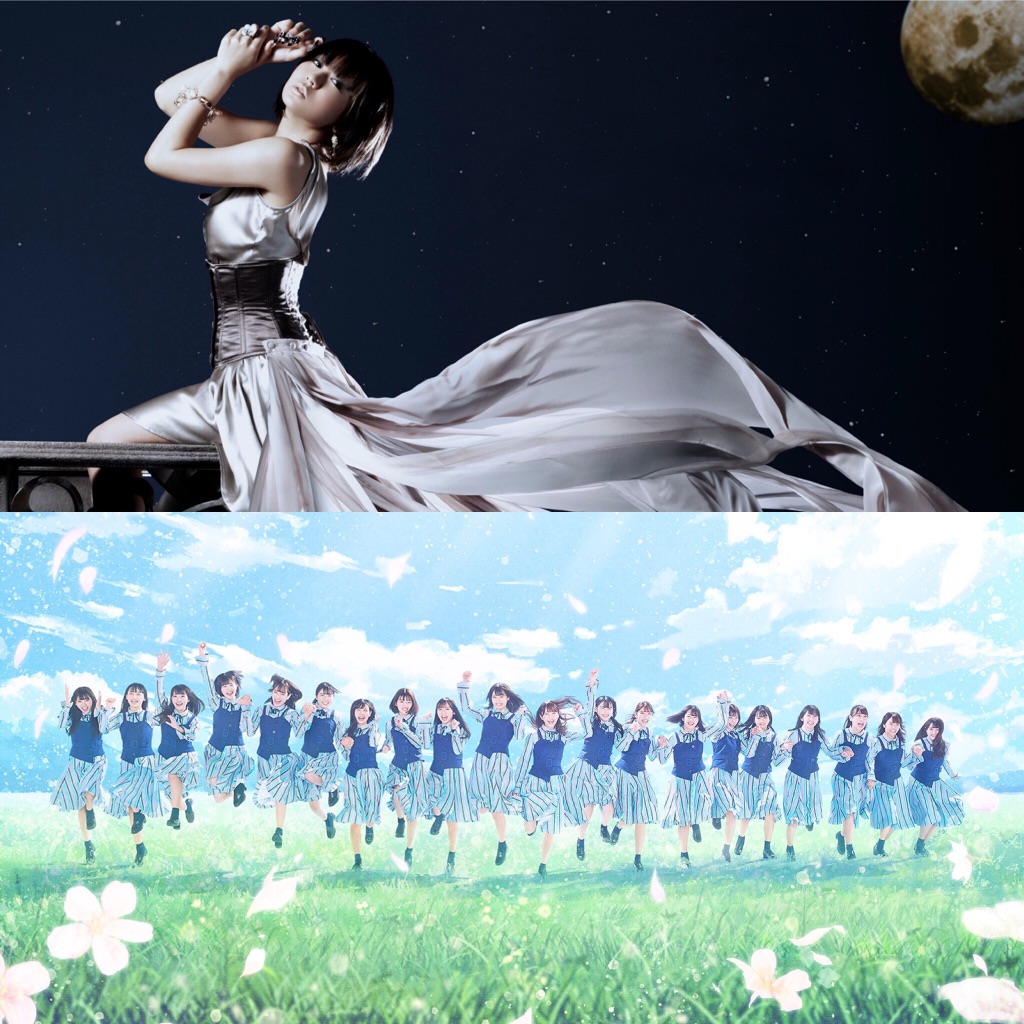 The 4th sister group of Nogizaka46  made their official debut on March 27th. Hinatazaka46, formerly known as Hiragana Keyakizaka46 introduced themselves to the world with the single “Kyun“.

It’s already been quite a success, debuting at #1 and has thus far sold over 476, 239 units. However, some netizens found that “Kyun” sounds very similar to Koda Kumi‘s song “Lady Go!“

Originally released back in 2008, “Lady Go!” was a b-side on Kumi’s single “MOON”. While it wasn’t a proper promotional song, it did became a fan favorite over the years. Critics claim that the chorus of “Kyun” is virtually identical to the chorus of “Lady Go!”. Koda Kumi’s Italian fanclub posted a video on Instagtam highlighting the similar parts of the song.

“Lady Go!” is credited to Kumi who wrote the lyrics, along with musicians Morimoto Kousuke and Tanaka Yusuke who provided the music and arrangement. Neither three of them appear in the credits for “Kyun”, so a sample is out of the question.

Do you hear a similarity between the two songs? Should the “That Ain’t Cool (feat. Fergie)” singer get local authorities involved?