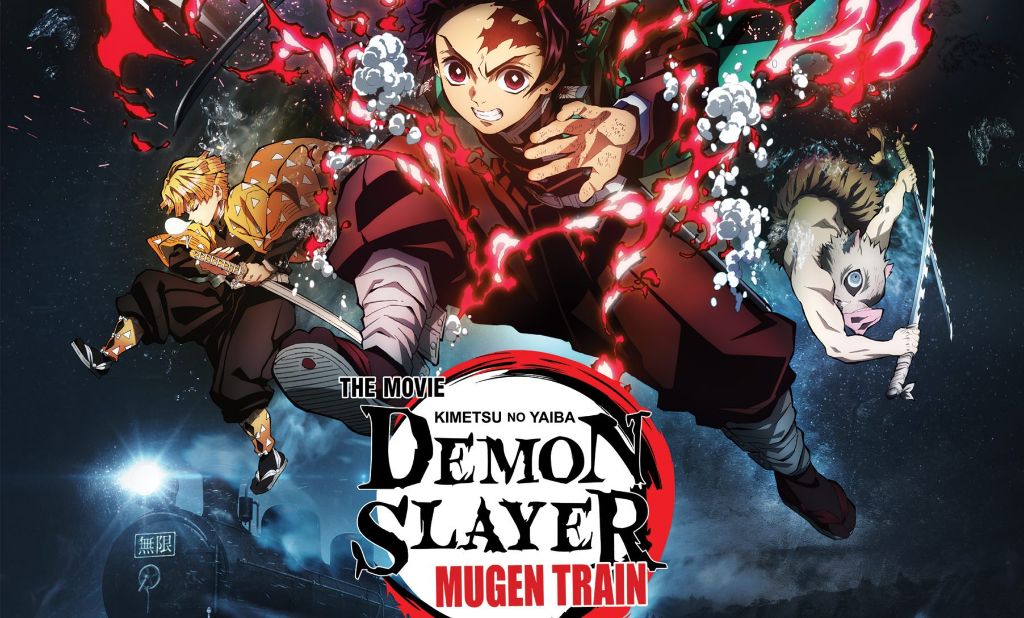 Ever since the movie was released last October 16, it has been smashing all kinds of box office opening records in Japan. Its 3-day gross of Y4.6B (3.4M admissions) is the biggest opening weekend ever in Japan. This is more than double 2019’s “Frozen II” which opened with Y1.94B and “Weathering With You” with Y1.64B.

The movie was released in 403 theaters nationwide with each theater running as much as 20-30 screenings a day. At TOHO Cinemas in Shinjuku, the movie was screened in 11 out of its 12 screens showing it 42 times. Fans have been heading to the theaters even during early mornings.