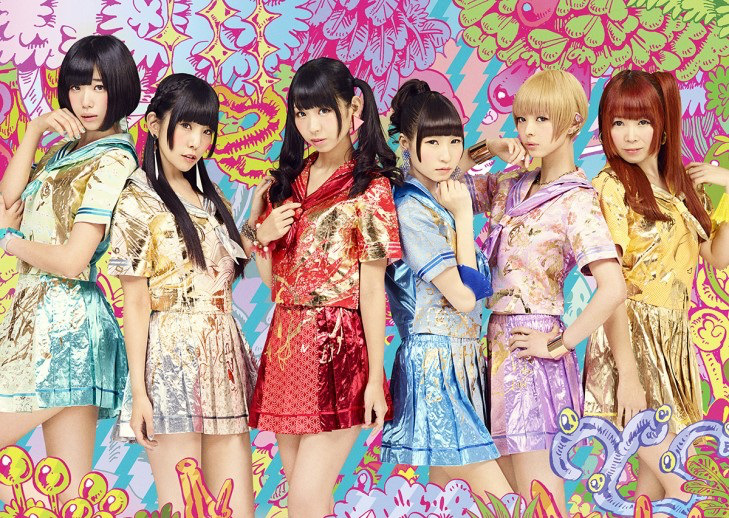 As previously reported, the nominations for the Best Japan Act EMA are out. The nominees are BABYMETAL, ONE OK ROCK, Sandaime J Soul Brothers, and SEKAI NO OWARI. There was also a wildcard spot. Dempagumi.inc beat out AK-69, [Alexandros], Crossfaith, and Gesu no Kiwami Otome. to take that spot.

Voting for Best Japan Act opened on September 15 at 8 PM JST. It will continue until October 15 at 6:59 AM JST. Voting can be done here.