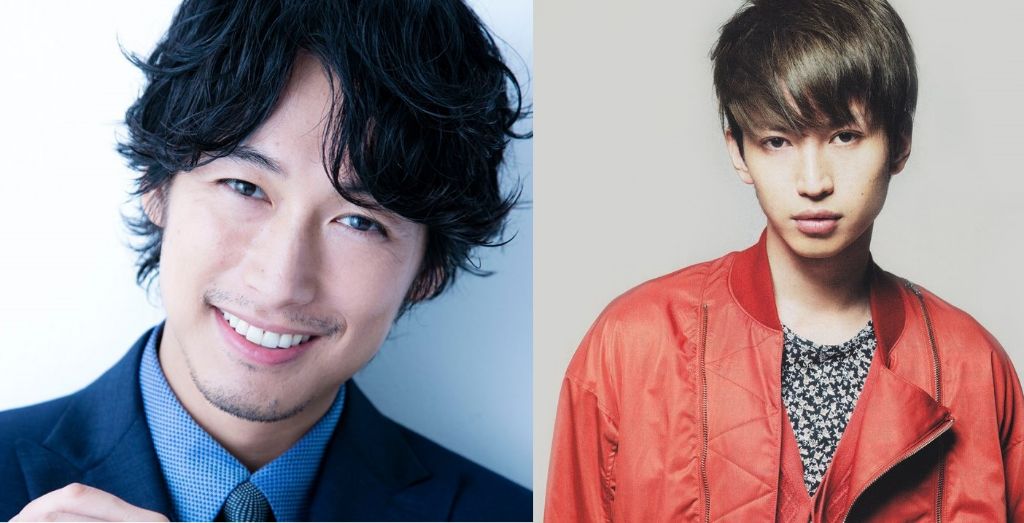 Multi talented superstar Dean Fujioka is set to play the lead role in a new Japanese interpretation of The Count of Monte Cristo.

Based off of the 1844 French novel Le Comte de Monte-Cristo by Alexandre Dumas, it has gone on to become one of the most influential literary works of the 19th century. Ranging from comics, to films, to television series, the story has been remade countless times throughout various nations.

Set to be aired on Fuji TV, the 2018 Japanese version follows Dan Saimon (Dean Fujioka), an average man who one day decides to marry the woman he loves, Sumire Meguro (Mizuki Yamamoto).

Unfortunately, he gets caught up in some unsavory business and his falsesly accused of a crime he did not commit by three other people, one of them being Kanjani8 member Tadayoshi Okura. He’s sent to prison in a foreign land and is locked away for 15 long years.