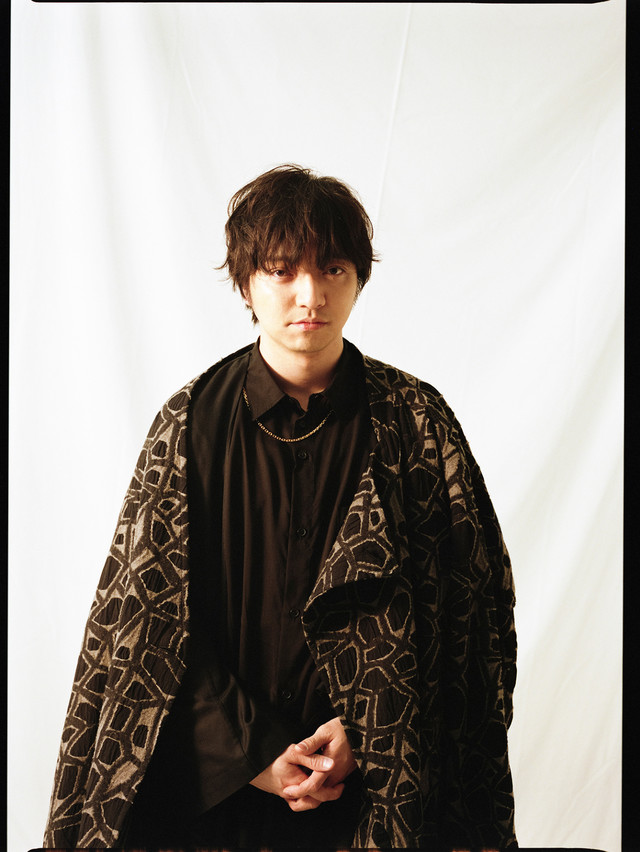 In anticipation of the upcoming 2020 Tokyo Olympics and Paralympics, NHK’s international station, NHK World, has decided to change its name to NHK World JAPAN. NHK has selected Daichi Miura to be the star of this campaign. The campaign will consist of posters and videos which will be displayed around Tokyo. The videos will also be shown on NHK.

NHK says that this rebranding has come about as a means of showing the world the real Japan that it has not seen before, a “New Japan” so to speak. The network found Daichi to be the perfect fit for the campaign due to his international-level talent.

Check out the poster and video for the campaign below!