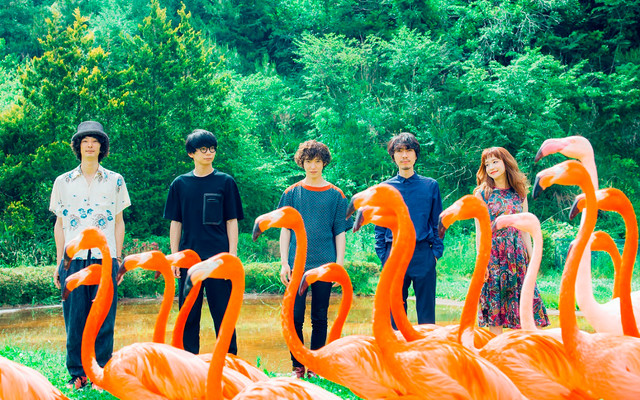 Czecho No Republic released their new album, “DREAMS”, on July 20. The band has now released the music video for the album’s opening track! The video sees the band making the most of the summer by venturing out of the city and heading to the beach. The clip also sees incorporation of the album art’s flamingo theme, including the use of puppets. Check it out below!