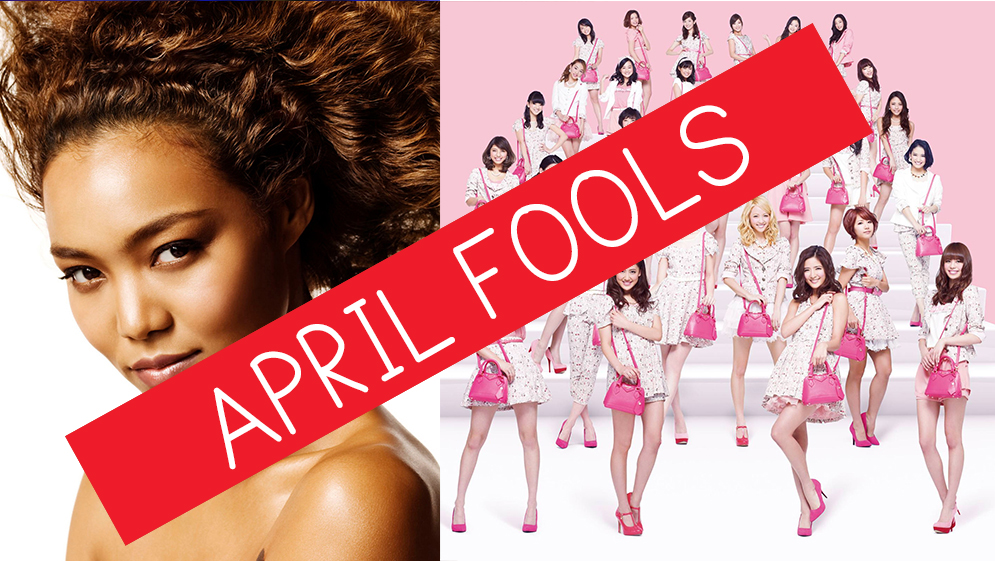 A couple months back, we announced that Crystal Kay had joined the popular agency, LDH. LDH is know for hosting and producing acts such as EXILE, Sandaime J Soul Brothers and E-girls. While HIRO had confirmed it on his blog that he welcomed her into the company, the songtress was yet to be added to the LDH official website. Despite this lack of confirmation on the website, Crystal Kay has taken part in many recent events hosted by the agency such as PKCZ.

That was until yesterday.

Yesterday it was made public that Crystal Kay would be joining LDH’s ever popular girl group, E-girls. It is expected that she will make her in-group debut through their upcoming single, Anniversary (release: 5/22). Many suspected that this was the case since in recent weeks, she started hanging out with more members of E-girls, probably to get to know everyone better? 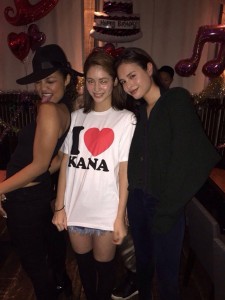 With this, Crystal Kay would be the oldest member of E-girls and the one with the  most industry experience. Despite this, she’s only 3 years older than the youngest member in Dream, Ami. She would also be the first soloist of the group. 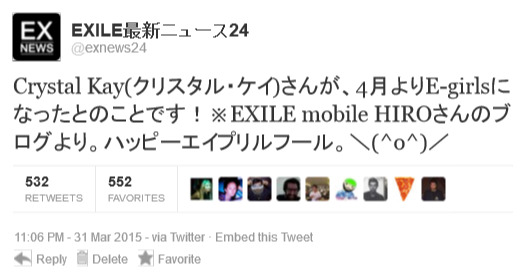