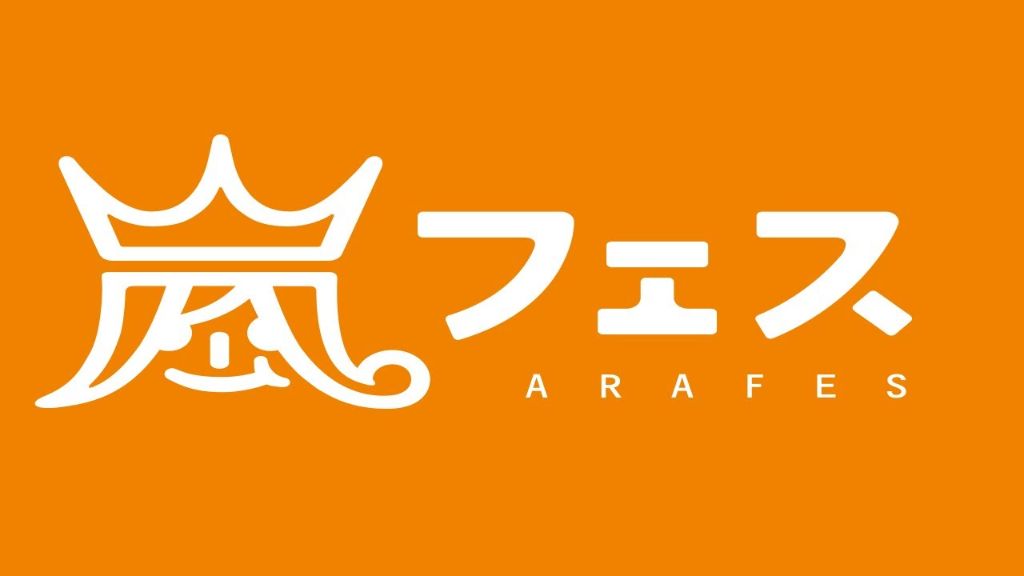 Arashi fans are in for another surprise! Their YouTube did a surprise upload of their popular tour “ARAFES NATIONAL STADIUM 2012“. Originally held in September 2012, what made this tour so special was that fans were able to vote for songs to makeup the entire tour setlist.

240 songs were eligible for voting, ranging from singles to b-sides, and album tracks. Some of the songs that made the vote were “Happiness”, “Truth”, “Love so sweet”, and “A. RA .SHI”. Check it out below!

Enjoy the concert while it lasts, since this will only be uploaded for a limited time.

Since opening their YouTube page last year, Arashi fans have fully embraced the platform, they have already achieved over 2.7 million subscribers. They also opened various official SNS platforms including Twitter, Instagram, and Weibo.