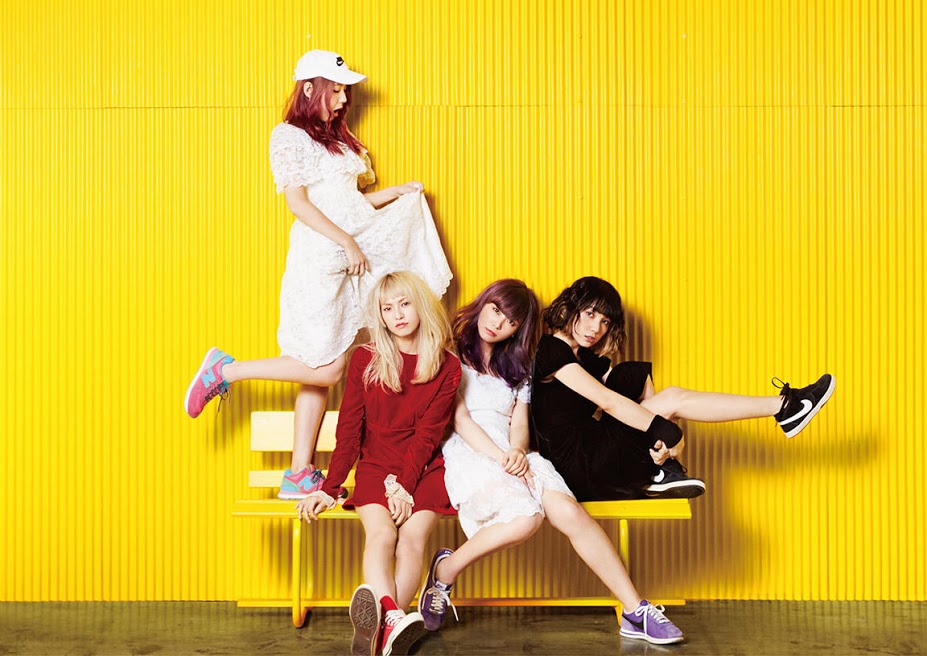 Girl band SCANDAL has recently started their national tour “YELLOW”, but in no time they have already announced their plans to visit Europe in September, posting the schedule for the titled “SCANDAL TOUR 2016 “YELLOW” IN EUROPE”. And that’s not all, as the girls have also announced a second national tour exclusive to their club members titled “SCANDAL MANIA TOUR 2016” in October and November. Check the dates just after the jump!