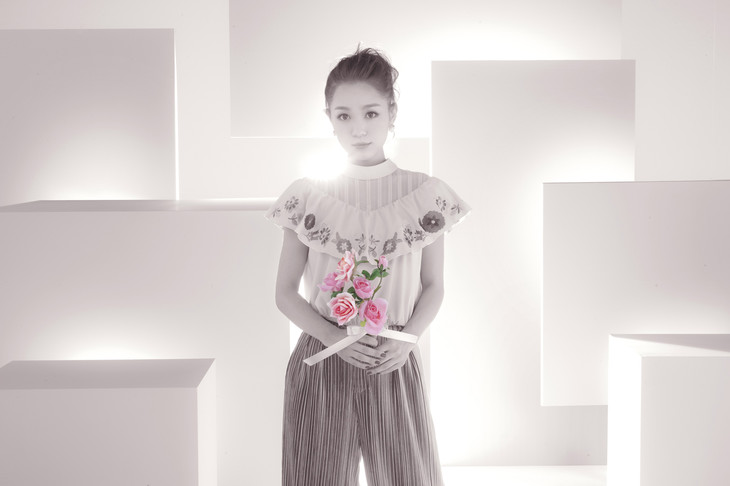 Nishino Kana debuted on February 20, 2008 with the single “I.” The single debuted at #155 on Oricon, charting for one week and selling 500 copies. The past few years have seen Kana rise to become the preeminent female soloist of her generation, a time which has not been particularly kind to female soloists, once a top staple of the industry.

To kick off her 10th anniversary celebration, Kana has announced a new tour, set in venues that very few female soloists have performed in for the past few years: domes.

Kana will play Osaka’s Kyocera Dome on August 26 and 28, followed by Tokyo Dome on September 23 and 24. These will be her first dome concerts and by far the largest venues she has performed in.

Kana expressed gratitude to those who have supported her over the years, enabling her to reach this milestone in her career.