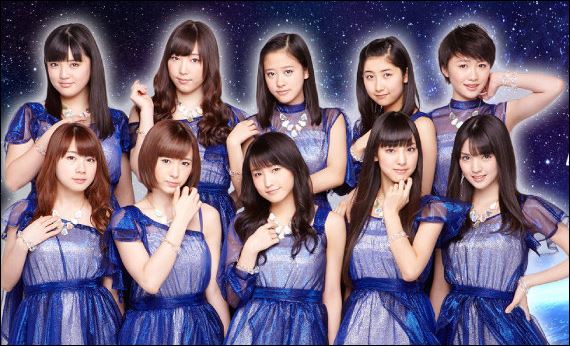 Last month, idol group Morning Musume ’14 announced an overseas concert in New York City. This events marks Morning Musume ’14’s first overseas performance in 4 years as a group. For leader Sayumi Michishige, this will be her last as she is set to graduate from the group at the end of touring this fall.

The performance will be held at 4PM on October 5, 2014 at the Best Buy Theater in New York Times Square. General admission is priced at $42 with VIP tickets at $100. VIP tickets are limited to 200 and holders get priority entrance to the venue along with a CD autographed by Morning Musume ’14 members. The performance will be followed by a handshake event at the venue starting at 6PM for those who buy a CD.