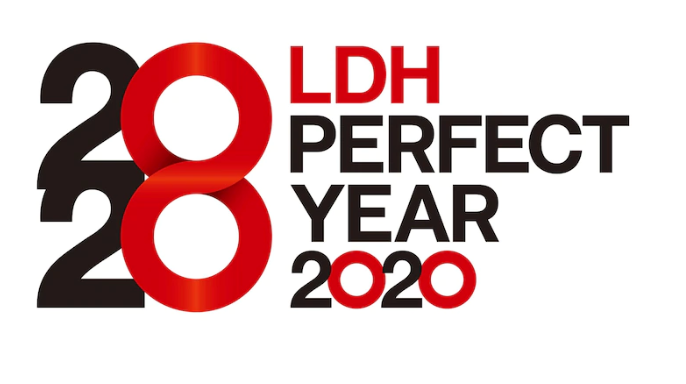 LDH announced that it will be canceling the remaining planned live performances for their “LDH PERFECT YEAR 2020” series due to the on-going effects of COVID-19. The series began on February 26th, and was scheduled to conclude on December 26th, 2020.

The first set of cancellations happened with EXILE’s one man live, the 4th day performance which was supposed to happen at Osaka Dome. Despite the state of emergency being lifted from Japan, it’s still been difficult to organize events with the virus still around. Due to this, LDH finally made the decision to cancel the remainder of the performances, bringing the total to 168. Fans will have the opportunity to get a refund beginning on June 19th.

LDH originally announced that performances would be extended until March 2021 due to the continued delays, but with this announcement it’s currently unknown if the dates will be pushed back even further. On June 15th LDH will be making another announcement regarding the future of their live performances.

EXILE will be celebrating their 20th anniversary in 2021, so fans are anticipating what they have up their sleeve. Other LDH artists effected by these delays include J SOUL BROTHERS, GENERATIONS, THE RAMPAGE, MIYAVI, and E-girls.