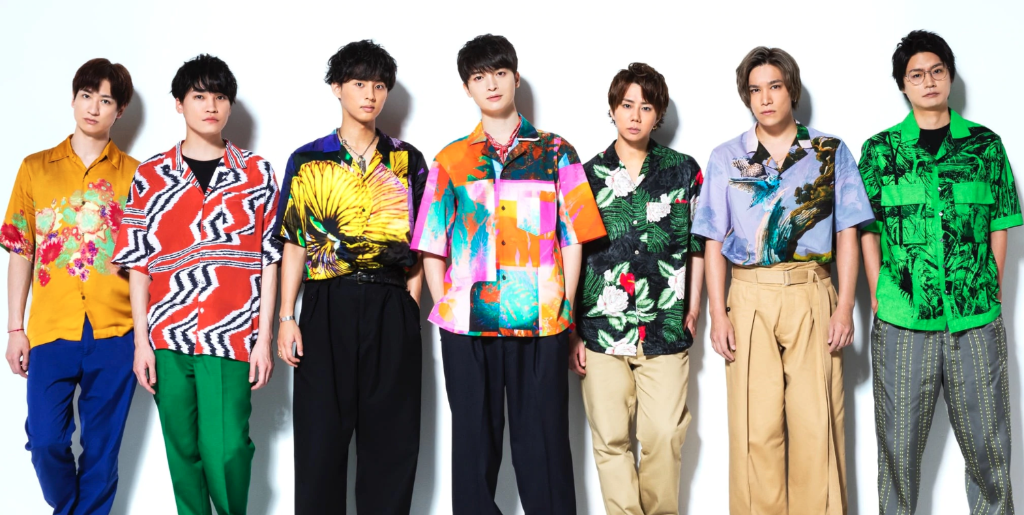 On October 3, Kis-My-Ft2 held the first day of their “Kis-My-Ft2 LIVE TOUR 2020 To-y2” and became the first artist to perform at the Tokyo Dome through livestream without an audience. Due to the current coronavirus situation, Johnny & Associates have cancelled scheduled concerts till end of year and moved them online, distributed via Johnnys Net Online.

The group performed a full scale concert with a setlist of 22 songs. The production took advantage of the situation that there was no audience at the Tokyo Dome. Towards the end, the 7 members disappeared at the stage only to appear next at the rooftop of the nearby Tokyo Dome Hotel. Their latest single “ENDLESS SUMMER” was performed for the first time as an encore song, 155 meters above ground. This is also the first time an artist has performed at the venue.

In addition, the Dome was surrounded by light bulb illuminations in the audience seats. Its length is 42.336 kilometers, which surpasses the distance of the full marathon.

For Kis-My-Ft2, this is their first live performance since “Johnny’s World Happy LIVE with YOU” last June. Due to coronavirus situation, the tour that was originally scheduled from April has been canceled. In response to the voices of many fans saying “I want to enjoy the live performance sooner”, the members said “I want to do it at Tokyo Dome anyway”. Songs from the “Toy2” album released last March 25 were also performed for the first time during the concert.