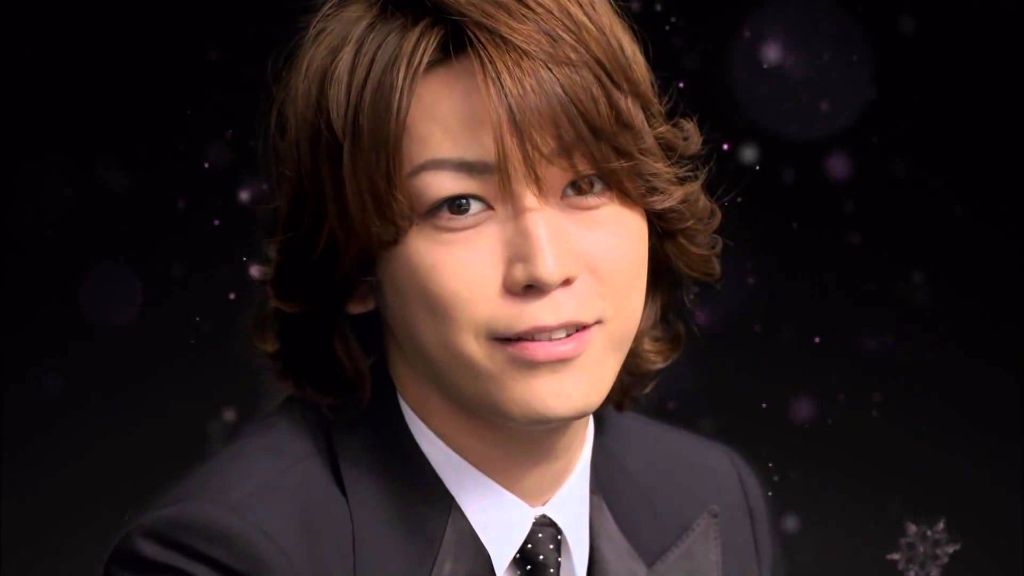 KAT-TUN member Kazuya Kamenshi has announced his very own solo tour! The upcoming tour is titled “KAT-TUN KAZUYA KAMENASHI CONCERT TOUR 2017 The -> (The First) ~Follow me~ Besides the tour dates, the only details regarding the set of concerts released thus far is the tour’s logo, a pair of lips with “Follow Me” written on them.

Kazuya’s tour will begin on July 13th, 2017 at the “Kobe International House”. 38 performances are scheduled in total spanning 17 venues nationwide. The grand finale will take place on October 30th, 2017 at the Edogawa cultural centre. The announcement of Kazuya’s first set of solo concerts has caused much excitement among Johnny’s and KAT-TUN fans, he is expected to draw more than 100,000 fans during the entire run.

The specific dates for the entire tour can be seen via Johnny’s net.