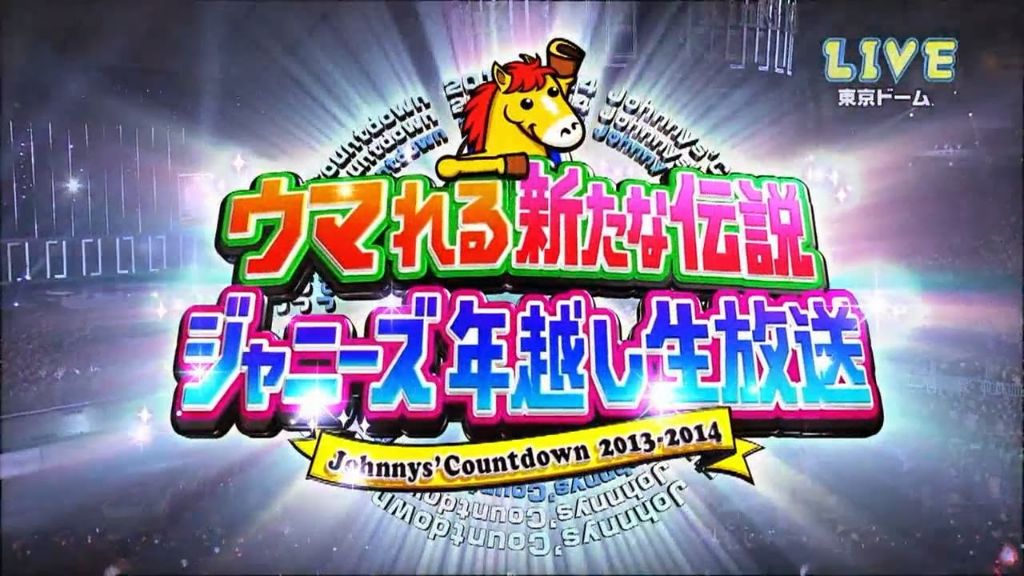 The Countdown Live is held annually at the Tokyo Dome. This will be the first time in 2 years for the program to be broadcasted live. Arashi will be hosting the Countdown and Hey! Say! JUMP will connect via live relay from their own countdown at Kyocera Dome.

FUJI TV is accepting requests for “What song do you want to hear?” and “Which two Johnnys do you want to see together?”. Voting is done via the program’s official website when it opens on December 3.

Johnnys fans, who would you like to see in this “dream duet”?