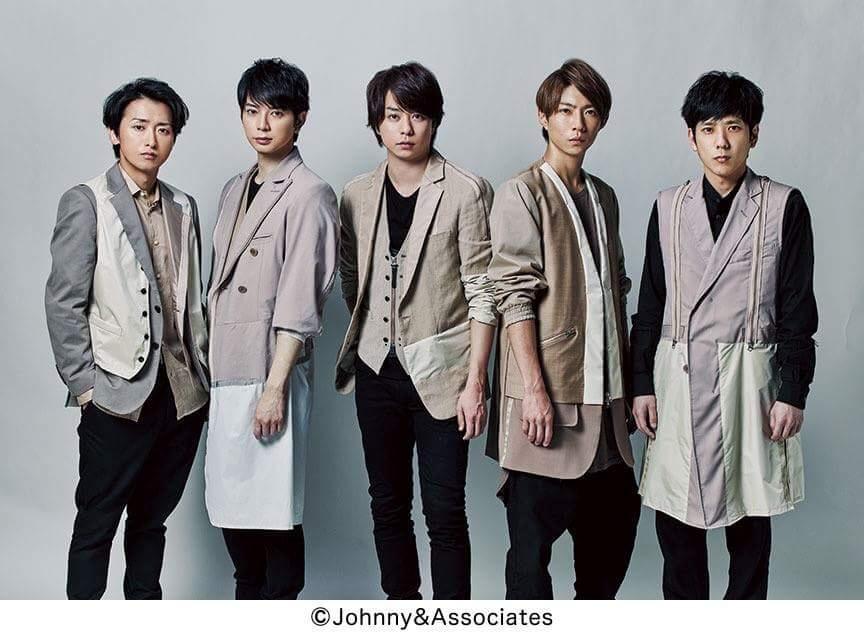 Arashi held their Tokyo leg of  “ARASHI Anniversary Tour 5 × 20” at the Tokyo Dome on the 23rd. On this day, the unannounced “and more” phase of their tour has been announced! Their anniversary tour will total 50 performances and bring in 2.37 million audience, the largest tour record in Japan. With more than 2 million registered fanclub members, it was difficult for fans to score a ticket to an Arashi concert. The latest scale of the group’s tour will be able to accommodate a huge number of their fans.

Sakurai Sho comments “It was difficult to meet all fans. Finally we can announce it. I would like to see fans who we were not able to see until now, until the end of next year. We are holding the biggest tour in the history of Arashi.”

Matsumuto Jun “Since we haven’t done 50 concerts until now, I wonder what will happen? I hope you can see it while looking back on the past 20 years. I hope the power of our songs can be conveyed.”

The group has collaborated with Japanese visual and tehnical teams such as teamLab and WOW. There are plenty of contents such as an opening production using 2 million Swarovski crystals in costumes, gondolas, and an “ARASHI MOVING STAGE” that runs around the arena.