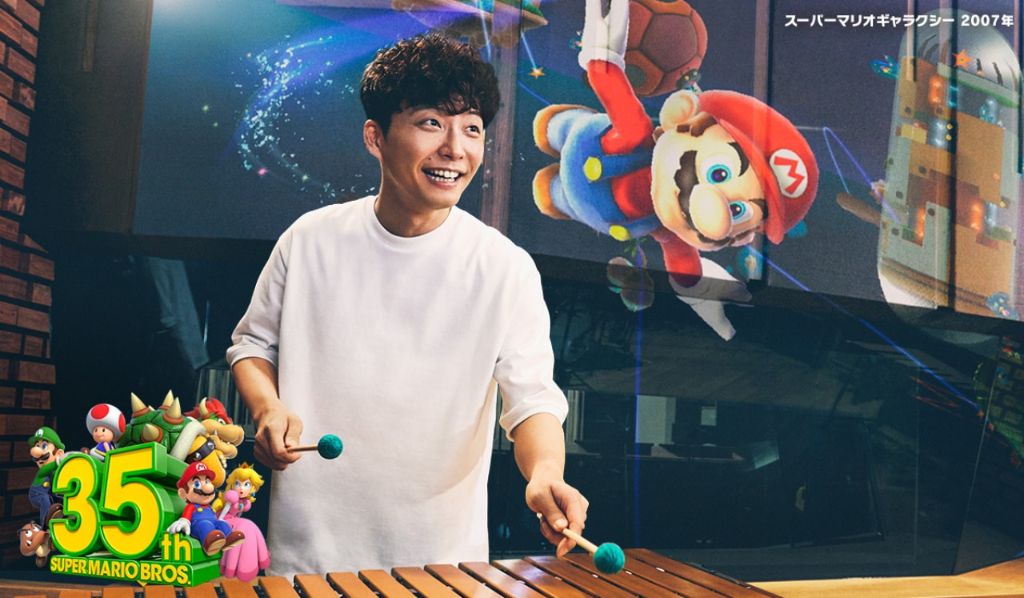 This year marks 35 years since Nintendo started what would become one of the biggest game franchises of all time, “Super Mario Bros.” To commemorate this anniversary, a commercial documenting the series over the decades debuts on September 4. The CM stars Hoshino Gen and features his new song “Souzou.” The song was created by Gen out his love and respect for “Super Mario Bros.” Check it out below!