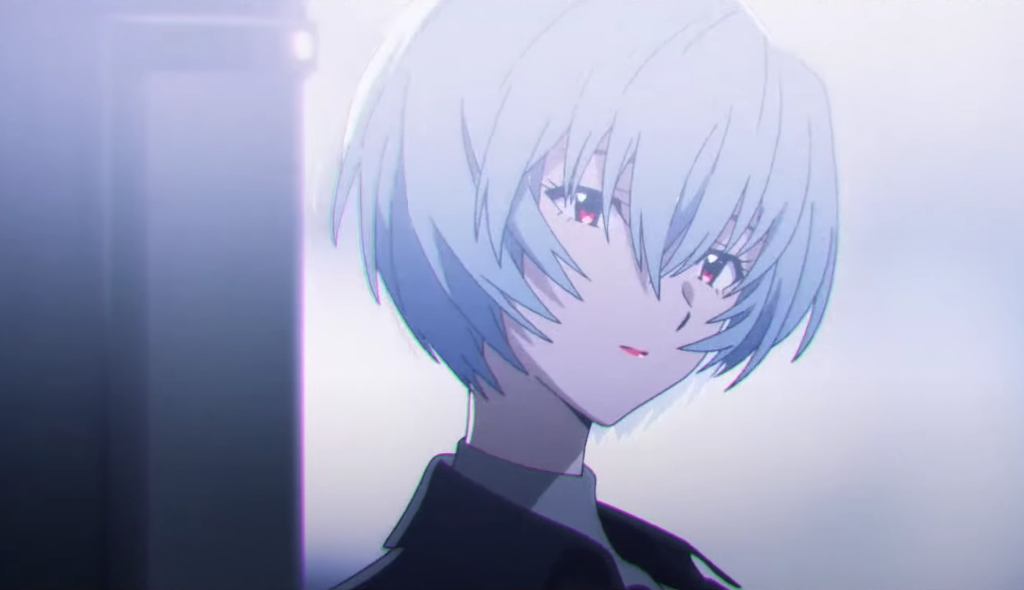 The latest, and final (allegedly..) film in the famed Neon Genesis Evangelion series currently has a pending release date. “Evangelon: 3.0+1.0 Thrice Upon a Time” was originally planned for release in 2015, and after repeated delays had a finalized release date of June 27th, 2020. However, COVID-19 happened.

This caused the film to be delayed until February 2021, but that date was now changed again to an unspecified release date this year. Despite that promotional materials for the film are still being released, with one of the main characters Rei Ayanami starring in her own new CM!

She will be promoting a limited edition lip rogue set from the popular makeup brand KATE. Titled “Red Nude Rogue” the makeup is housed in a beautiful red tin with the packaging featuring a portrait of Rei wearing the shade of rogue found inside. Already a hot commodity, it has instantly sold out on Amazon Japan.

In the CM the fashionable Rei is seen applying the rogue on the street while she waits to meet with someone. Check out the full CM below: