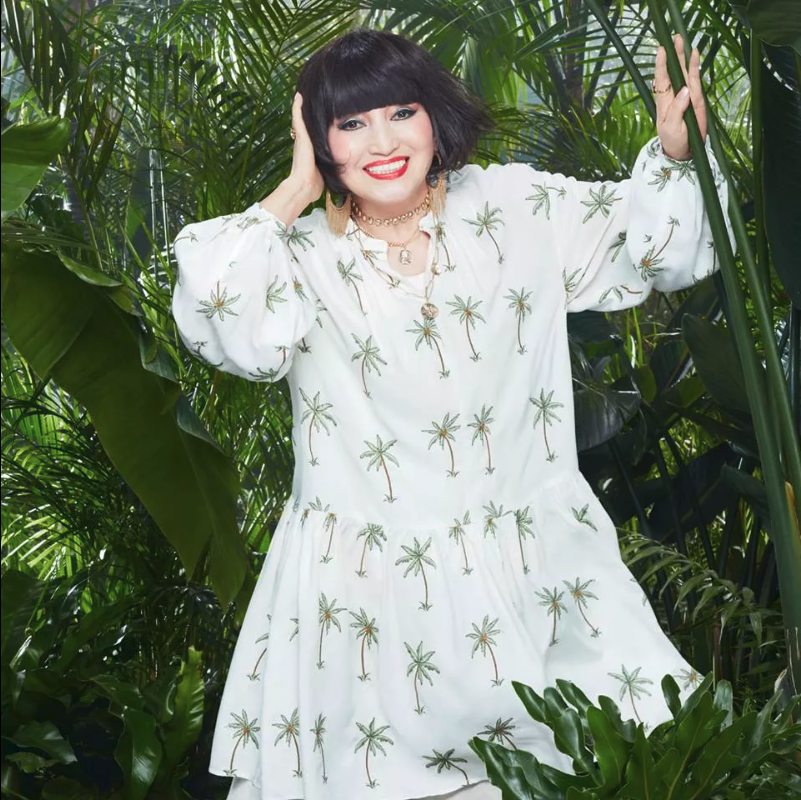 Television host and actress Tetsuko Kuroyanagi has been selected as one of the latest images models for popular fast-fashion chain h&m!

At 85 years young she is one of the oldest celebrity models to do a campaign for the company. Over the course of her career Tetsuko became one of the most beloved, and popular Japanese television personalities of all time, breaking down many boundaries in the industry.

Tetsuko became the very first Japanese actress to be contracted with NHK. She further went on to make history with her extremely popular television show ” Tetsuko no Heya” (Tetsuko’s Room). Making it’s debut in 1975, it was Japan’s very first talk show.

Also an accomplished author, her novel “Totto-chan, the Little Girl at the Window” is the best selling Japanese book of all time.

Tetsuko was very surprised, but honored that such a “long lived” person like her was wanted for the campaign. Lily was also happy, saying that he visited h&m for the first time in Paris 20 years ago. He couldn’t believe such cool clothes were being sold at such a good price.

Check out the full CM below

The collection can be purchased now at Japanese h&m locations.