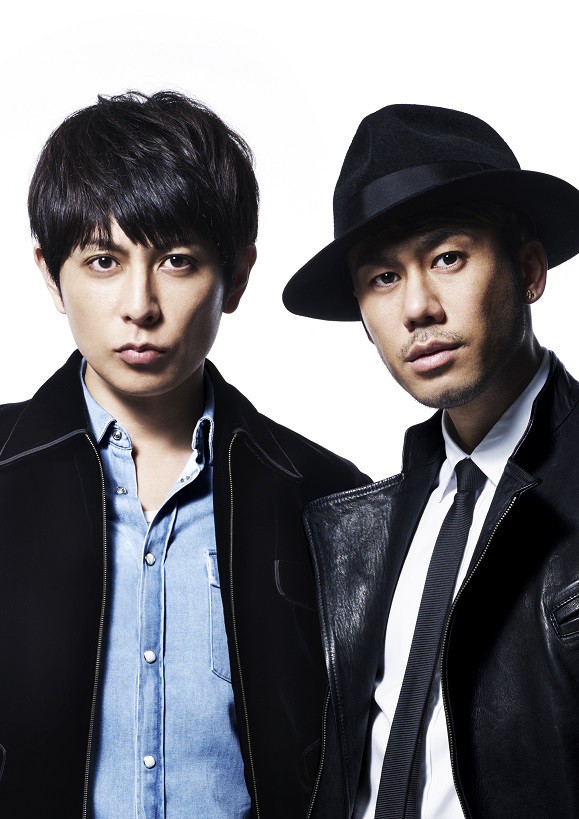 In 2012, CHEMISTRY celebrated their 10th anniversary. In April of that year, the duo went on hiatus, separating so that Yoshikuni Dochin and Kaname Kawabata could pursue solo careers, and in effect improve their skills. As part of their 15th anniversary celebration, the duo has announced that they are resuming their activities as CHEMISTRY.

Yoshikuni and Kaname said that they want to show their fans a stronger CHEMISTRY that has come as a result of their solo activities. As part of this reunion, CHEMISTRY released the new photo used in the header of this article. They also announced that they are holding two concerts at Tokyo International Forum Hall A, one on February 28, and another the following day.