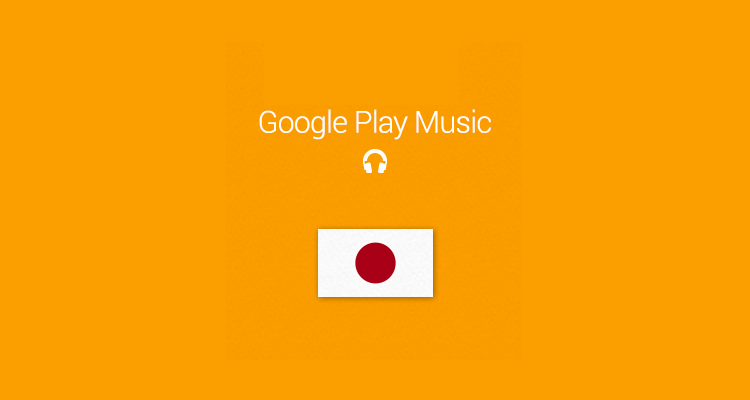 Summer 2016 is OFFICIALLY over. As we pick at our McDonald’s Japan pumpkin spiced french fries and cart some Halloween decorations from the local Daiso, let’s reflect on this summer’s hits.

What was The Song of The Summer, according to a more general population and beyond the mess that is the physical music charts? What are the bops? What songs should I have been listening to? What is It?

Google Play Music launched in Japan one year ago, giving the world’s second-largest music market—but a late adopter of music streaming in favor of tradition—a more modern approach to listening to music in the CD-loving country. Google Play Music’s arrival followed the launch of Apple Music but precedes the world’s largest music subscription service, Spotify, which might possibly be starting in Japan this month after like 2 years of being like “soon™”.

The service has compiled a list of the most streamed songs from June 1 to August 31, showing us what songs actually had some replay value this summer.

Bands, Idols, Artists, Western hits—what do you think the Japanese public preferred to listen to over the past few months?

What was YOUR song of the summer? Who has better taste: you, or the GP?