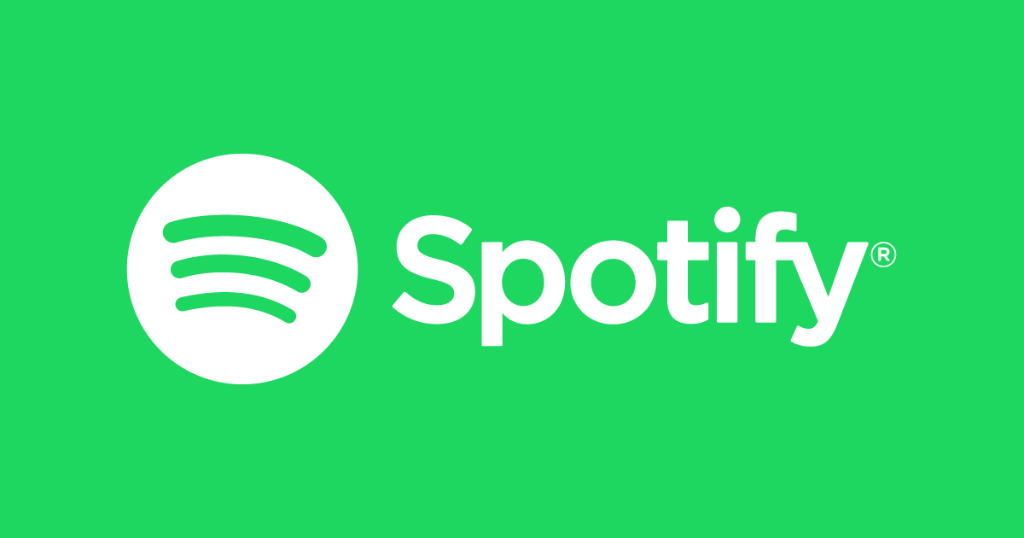 Spotify, which is used by over 320 million users worldwide, has released its rankings for the most played Japanese artists and songs overseas. These charts cover the period from 1/1/20 – 11/27/20.

LiSA tops the artist chart as well as the song chart, with her song “Gurenge.”

These charts lean heavy towards anime music, with eight of the top 10 songs being related to anime. For example, Hayashi Yuuki, who has made songs for the animes “Boku no Hero Academia” and “Haikyu!!”, was the #5 artist. His main Spotify audience is actually in the US, not Japan. His American streams are five times higher than his Japanese ones.

The foreign countries that listened to Japanese music the most this year were the United States, Indonesia, and The Philippines, in that order.