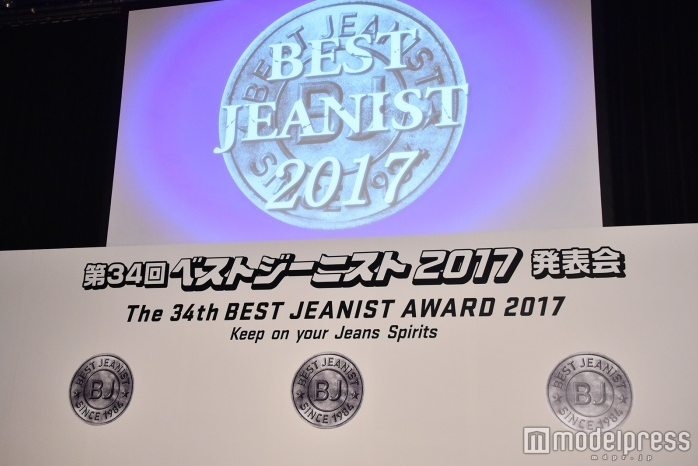 The grueling debate is finally over.  Sleep easy now that we finally know who wears jeans the best in 2017.

Actress and model Nanao wins the awards for her second consecutive year in the women’s division.  Newcomer Yuto Nakajima of Hey! Say! JUMP wins the men’s division, jumping from third place last year and reigning above many other fellow Johnny’s idols.

This year’s voting pool consisted of 116,206 people across Japan.

Other than the people’s choice awards, there are the awards handed out by a committee of panelists.  Also awarded this year were models Karen Takizawa and Rinka and actor Tetsuya Bessho.

When a celebrity wins the award three times, they will be inducted into the hall of fame with the likes of Takuya Kimura, Tsuyoshi Kusanagi, Ayumi Hamasaki, Kazuya Kamenashi, Kumi Koda, Masaki Aiba, Rola, and Taisuke Fujigaya.  Both Nanao and Nakajima has expressed their desire to join the hall of fame in the future.