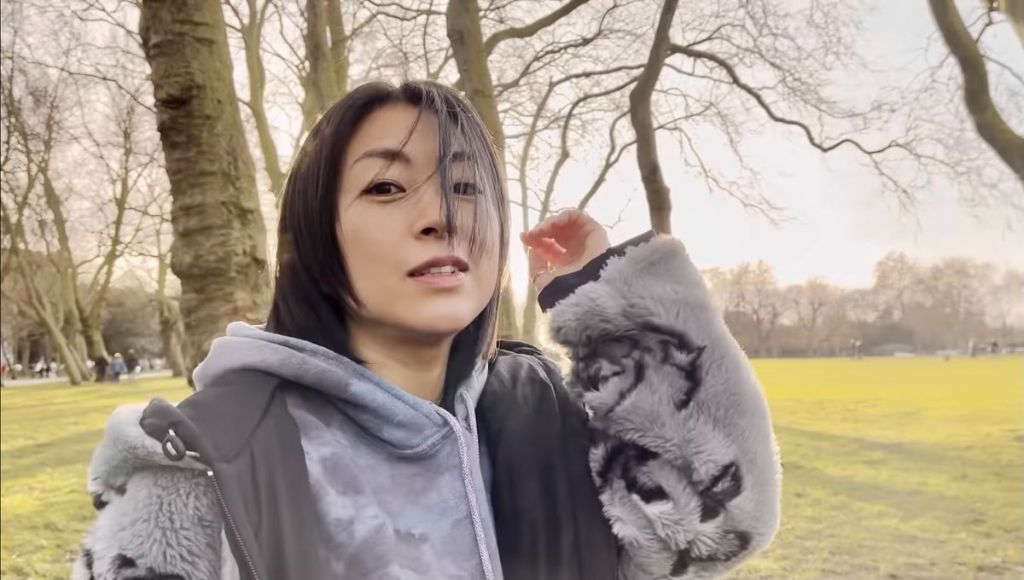 Hikaru Utada‘s highly anticipated EP “One Last Kiss” was finally released physically in the U.S at the end of August. Originally released back in March 2021, an international edition was announced shortly before the EP was released due to high demand from oversea fans.

“One Last Kiss” is the very first EP/mini-album release by Hikki, with the title track serving as the theme song for the 4th installment in the Neon Genesis Evangelion film series “Evangelion: 3.0+1.0 Thrive Upon a Time”. The rest of the tracklist consists of tracks from previous Evangelion projects Hikki has provided music for.

“One Last Kiss” managed to debut in the top 15 on Billboard’s Vinyl Chart, on a busy release week that saw the release of “Solarpower”, the new album from New Zealand singer Lorde and the vinyl edition of Olivia Rodrigo’s breakout debut album “Sour”. “One Last Kiss” is the only EP in the top 40.

“One Last Kiss” can currently be streamed worldwide on all of your favorite platforms including Apple Music and Spotify.