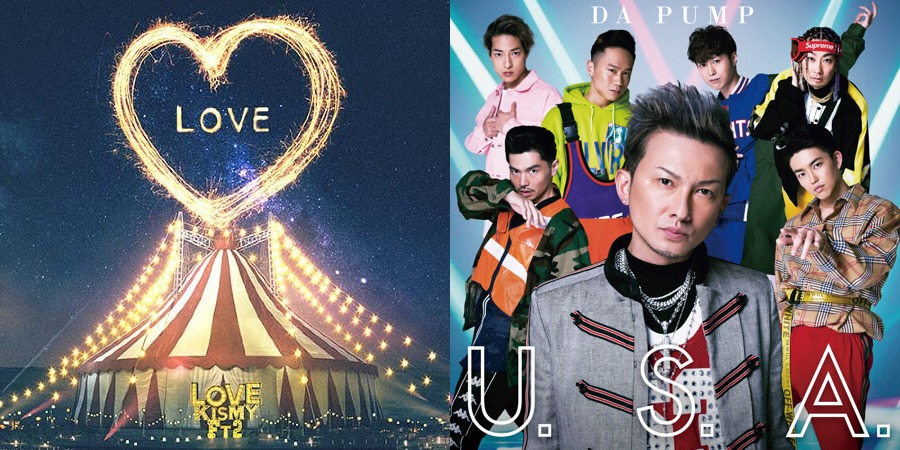 Hello, Arama! Japan readers and welcome to this week’s installment of #1 Song Review! Last week saw Yonezu Kenshi defeat SKE48 and DA PUMP. DA PUMP is back this week, facing off against a newcomer. Find out what Ronald thought of the songs that topped the singles charts this week and share your thoughts on them too!