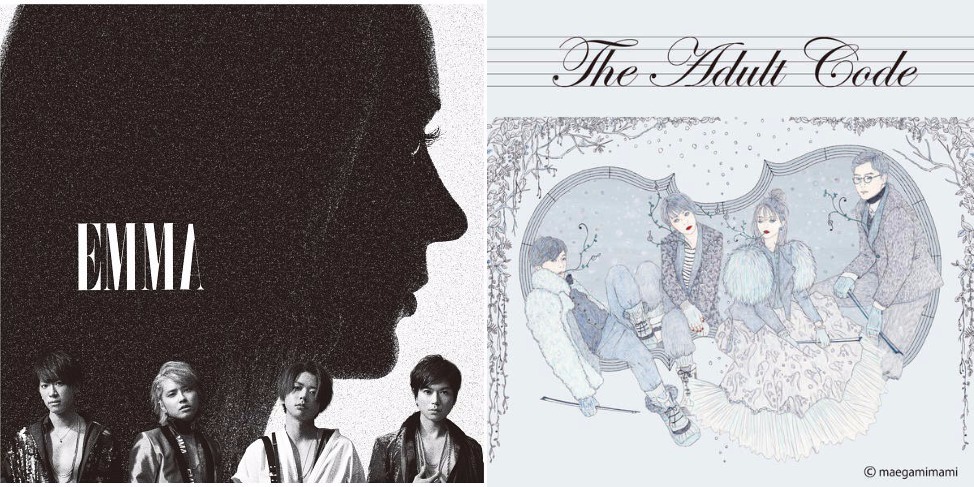 Hello, Arama! Japan readers and welcome to this week’s installment of #1 Song Review! Last week saw Hoshino Gen defeat A.B.C-Z. This week, we have two newcomers facing off. Find out what various staff members thought of the songs that topped the physical and digital charts this week and share your thoughts on them too!

Ronald: Ringo gets another check! Ash is going to kill me, but I like this a lot. You can definitely tell that Ringo is behind this, even moreso than with some other songs she’s given away. At times, it even seems like she’s doing background vocals on this, which I wouldn’t be surprised it was true. There’s a dramatic tension in the song that I really enjoy. I also like the combination of male and female vocals. I’m actually a bit surprised how much I like this because it has such an old time feel to it, like early 20th century. 8.5/10