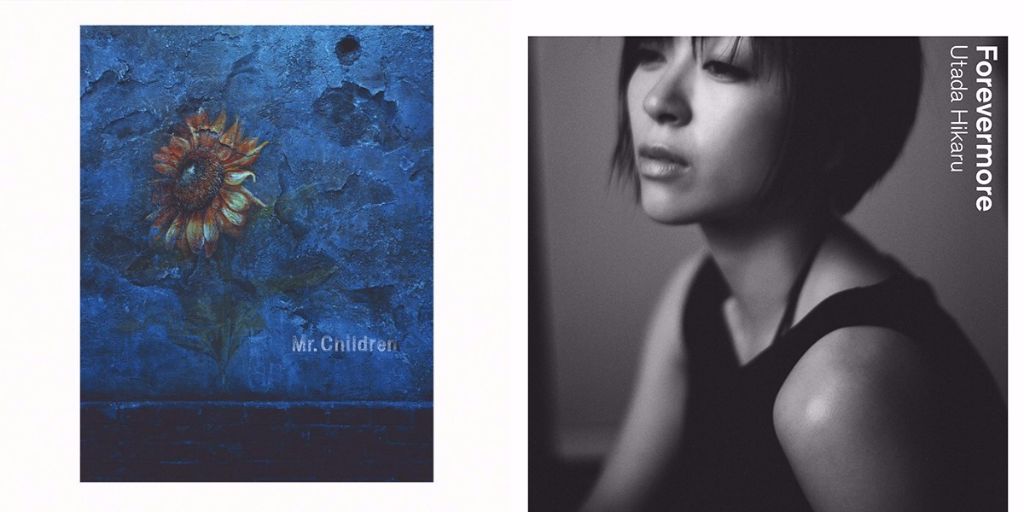 Hello, Arama! Japan readers and welcome to this week’s installment of #1 Song Review! Last week saw SKE48 defeat Mr.Children and EGOIST. Mr.Children is back this week (but with a different song), facing off against a newcomer. Find out what various staff members thought of the songs that topped the physical and digital charts this week and share your thoughts on them too!

Ronald: I find myself running into the same problem with Mr.Children: their songs are nice, but not really all that exciting. There’s nothing really unexpected here; it’s fairly by the numbers. This one does get more interesting towards the end though because there is an actual vocal and instrumental climax. 6/10

Ronald: The singles that Utada has put out post-“Fantôme” have exceeded the bulk of that album, largely because they are a throwback to her previous sounds. While I do like “Oozora de Dakishimete” a lot more, “Forevermore” is nice, but not to the point where I can say it’s been on repeat for me like “Oozora de Dakishimete.” The thing I really liked about “Oozora de Dakishimete” is that it reminded me of early 00s Utada mixed with her newer sound. “Forevermore” just reminds me of a “HEART STATION” album track that I would listen to only if I was playing the album as a whole, or just didn’t turn to something else after my usual “Stay Gold” to “Take 5” listen of that album. 7/10