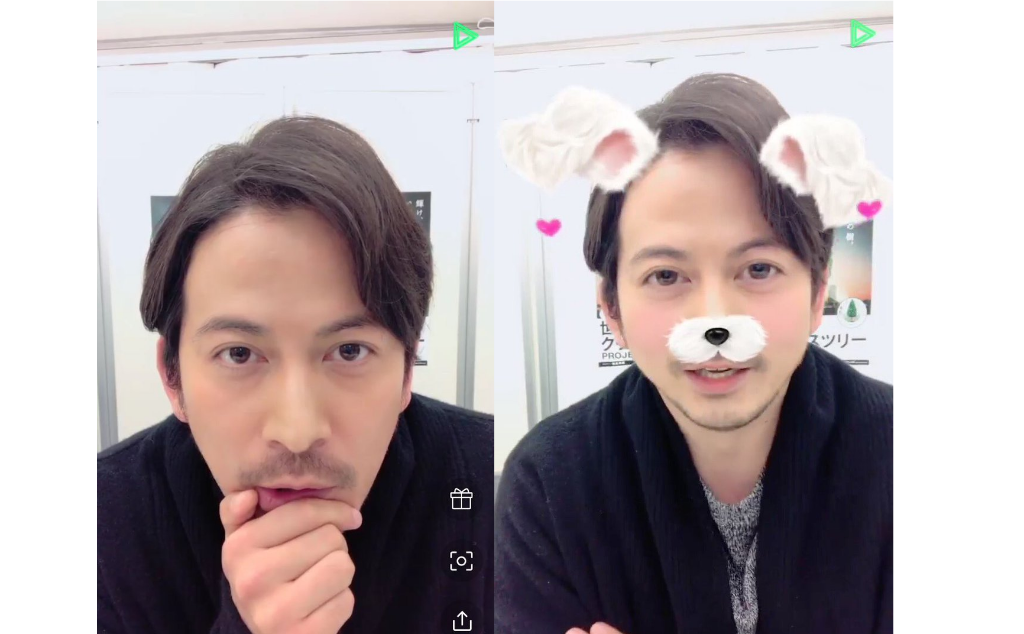 If you missed V6’s Okada Junichi’s first LINE LIVE (and Johnnys first ever) last December 7, don’t fret as there’s another chance to take part. The 2nd streaming will take place on December 11, Monday at 10pm!

The LINE LIVE was made in support of the project “Mezase! Sekai Ichi no Christmas Tree PROJECT ~Kagayake, Inochi no Ki.~ supported by Okada Junichi [Okada Junichi Hatsu no Line Live Yarimasu]”. The 1st streaming was held last Dec 7 at 10pm and was aired for 1 hour. The streaming service actually had campaign gifts prepared upon achievement of a set number of “hearts” (1 mil, 2 mil, and 3 mil) but Okada’s LINE LIVE far exceeded the mark with 49 million hearts, number of views is more than 500,000 and number of comments at more than 411,000 (and counting!). The stream will be available until December 26. You Watch it here: https://live.line.me/channels/21/broadcast/6406920

Also announced during his first LINE LIVE, Okada will be doing a second round. His upcoming LINE LIVE can be seen here: https://live.line.me/channels/21/upcoming/6433333