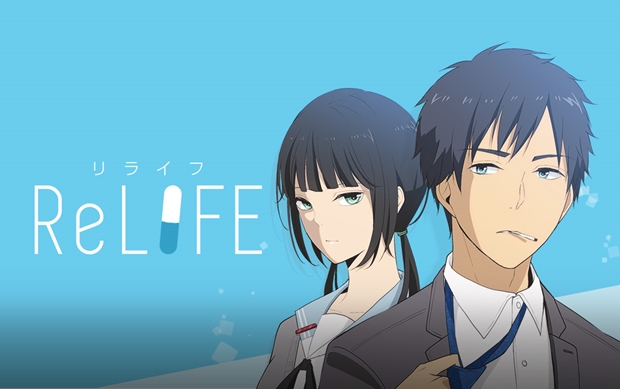 The ongoing Japanese seinen web manga ReLIFE, which has its anime adaptation scheduled on July 2016, will also have its stage play adaptation on September of this year!

The story follows Arata Kaizaki, who was given a chance to participate in a project called  ReLIFE where he is given a chance to rejuvenate and send him back as a high school student. This is for the subject to experience youth once again and fix his life.

The stage play casts are as follows:

In addition, Kensho Ono will voice the same character he will be playing on the anime adaptation.