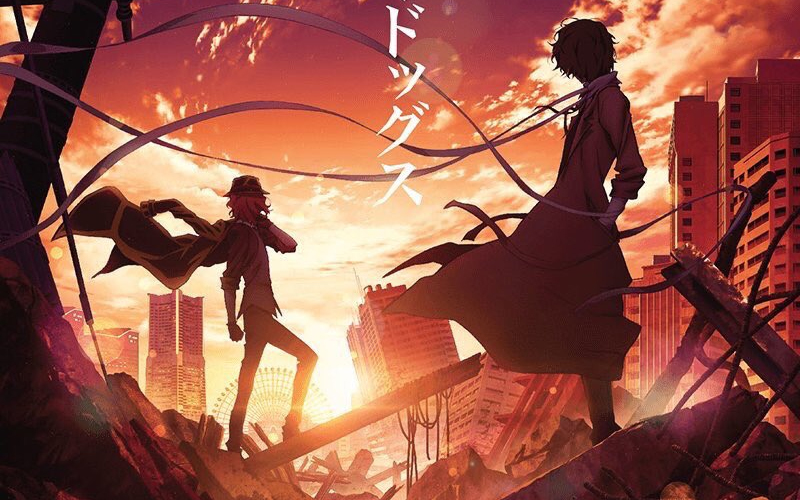 The manga series is drawn by Kafka Asagiri and Harukawa35 since 2012. The anime, made by popular studio Bones, aired in two 12-episodes arcs, respectively in spring and fall seasons of 2016.

The story follows Atsushi Nakajima, an orphan abruptly kicked out of the orphanage after being suspected of being the origin of mystical tiger attacks. He is left wandering through the city, where he meets and saves eccentric Osamu Dazai from drowning. Suicide enthusiast and supernatural detective, Dazai is investigating the same tiger. As various events take place, Atsushi is coerced into joining their firm of supernatural investigators, taking on unusual cases the police cannot handle, alongside his numerous enigmatic co-workers.

It was also been announced that the licence will get a live stage adaptation.

More information about both the movie and the live stage are to come.

What are you thinking about this news ? Did you watch the previous seasons ?