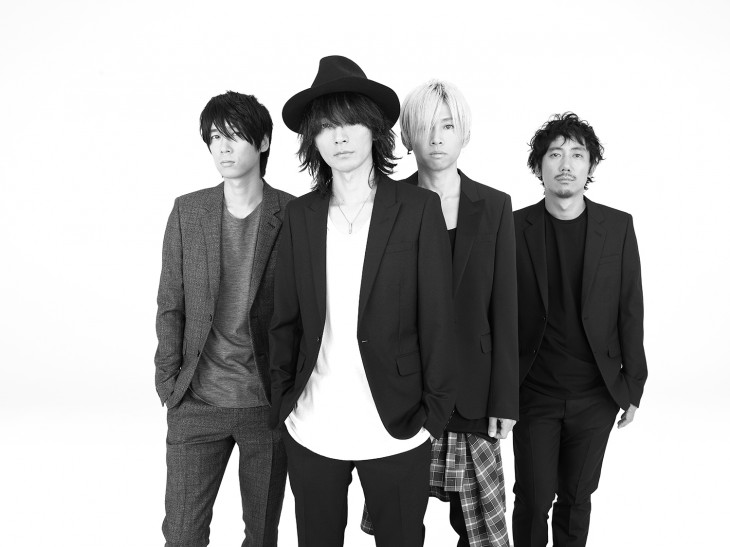 Renowned pop-rock band BUMP OF CHICKEN have announced that they will be providing the theme song for manga series ‘Sangatsu no Lion’.  The song, titled ‘Fighter’ will be released both digitally and physically, the latter in a limited format included with the release of the manga’s 10th tankoban volume.

This unusual partnership came to be after both parties realized that they were huge fans of the others’ work, resulting in what is officially being billed as ‘Sangatsu no Lion meets BUMP OF CHICKEN’.  For people unfamiliar with mangaka Chica Umino, before writing ‘Sangatsu no Lion’ she gained considerable fame for producing the critically acclaimed manga ‘Honey and Clover’.

As part of the project, Umino will also be drawing the CD cover for ‘Fighter’, with some of her work expected to make an appearance in the song’s music video as well.

Both ‘Fighter’ and ‘Sangatsu no Lion”s 10th volume are set to release on November 28th of this year, so expect more coverage as we grow closer to that date!