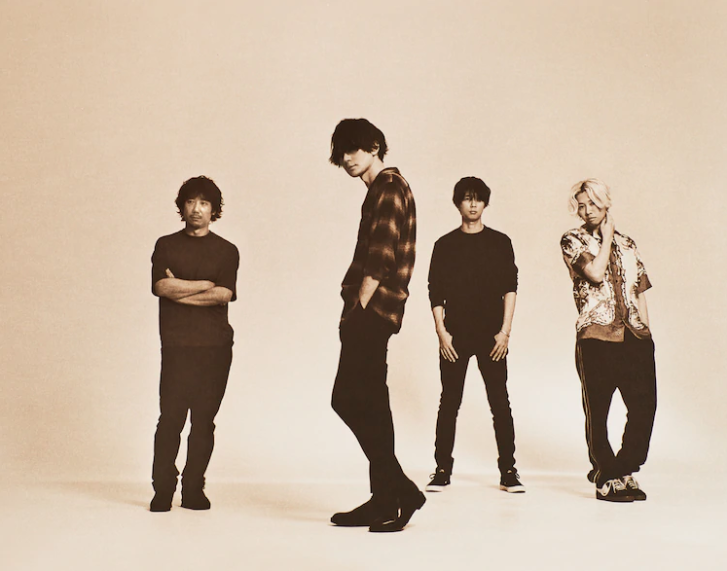 BUMP OF CHICKEN member Motoo Fujiwara has announced that he is married! Motoo is the lead vocalist for the group, and also provides support with composing, songwriting, and playing rhythm guitar.

Motoo made the announcement on BUMP OF CHICKEN’s radio program “PONTSUKA!!” hosted by bayfm. Motoo married a non-celebrity woman, described by him as a “very important person”, and thanked fans for their continued support. He also wished everyone to stay healthy during these trying times. He also added that he will continue to do his best to continue his musical activities.

BUMP OF CHICKEN was formed in 1994 where the members met during their first year of high school. In 2000 they made their major debut with the single “Diamond“. A new song titled “Gravity” is scheduled to be released September 18th.