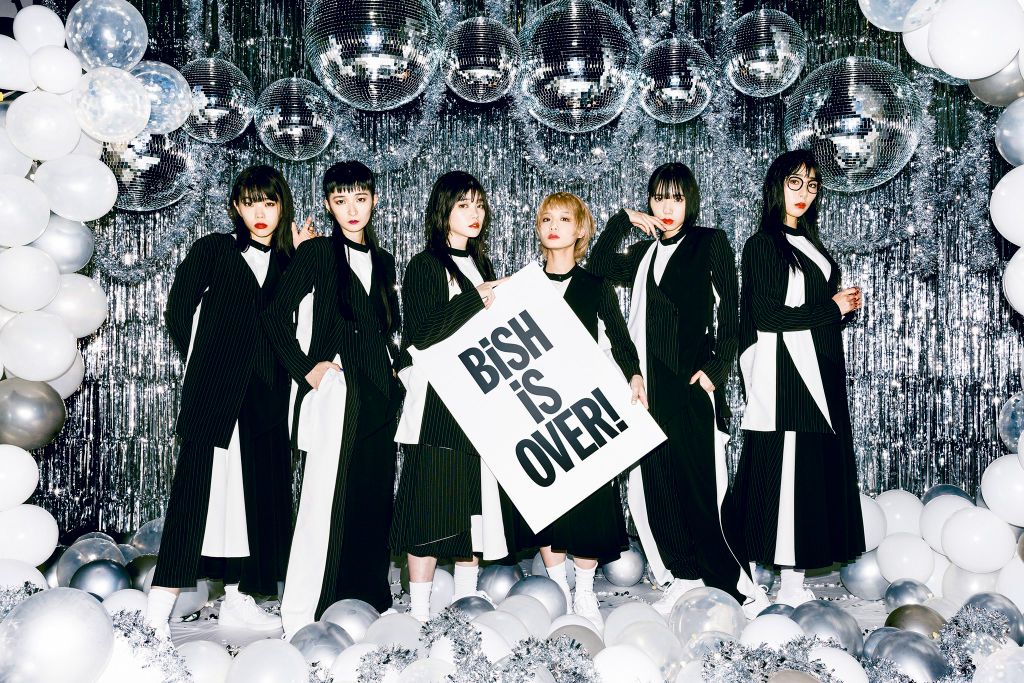 BiSH announced on the December 24 episode of Nippon TV’s “Sukkiri” that they will disband in 2023.

The group held a 8 AM concert, titled “THiS is FOR BiSH”, at Tokyo’s Nakano heavysick ZERO. It was a recreation of their first concert, which occurred in May 2015, down to the name. It was also streamed live on YouTube and attracted 70,000 viewers.

At the end of the concert, the disbandment was announced. Group member Sentochihiro Chicchi made the announcement, saying that she was happy to have fans go with them on the journey from having their first concert at a venue with an 80 person capacity to now. She did promise that BiSH has many things in store for their final year, including monthly releases all of 2022, concerts, and festivals hosted by the group.

The reason for the breakup is BiSH wanting to end things while at their peak.

They have released a video on their YouTube channel explaining their actions and plans, which can be seen below!