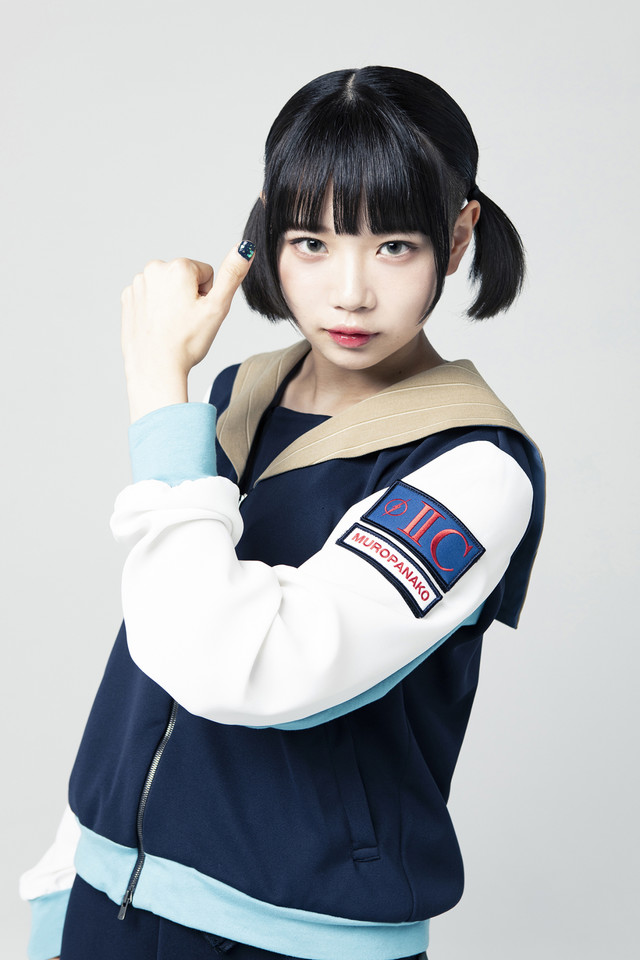 It has been announced that BiS member MUROPANAKO has injured her left ankle, as a result her future activities will be partially restricted.

The incident took place at a release event for BiS’ latest, and appropriately titled single “Against the Pain“. MUROPANKO had a small accident that took place in a store, damaging a ligament on her left ankle. Despite the accident she will still be making appearances at her groups latest nationwide tour “I don’t know what will happen TOUR”.

For the rest of the tour MUROPANAKO will only perform for a limited amount of songs, she will also still participate in the groups MC segments. She took to her official Twitter account to thank fans for their support, and promised to try and “repair” quickly.

It is possible that these plans will change however with her management stating that her safety is the highest priority, and they will continue to consult with her doctor.

“Against the Pain” was released on Octobert 14th.