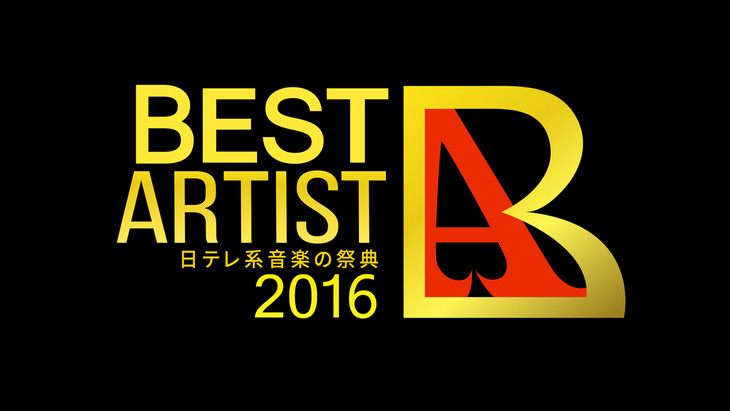 NTV (Nippon Television) have confirmed that their yearly music special Best Artist is going to be broadcast on November 29th and will air from 7:00pm to 11:00pm that night, providing four full hours of entertainment.  This year’s show will be hosted by Arashi’s Sho Sakurai and will feature performances from 40 different artists, all of which will be aired live in real-time.

The acts whom have been tapped range from legends like Keisuke Kuwata and Yuzu, to younger artists like Gen Hoshino and back number, to popular idol groups like Arashi and Kanjani8.  It has also been confirmed that pop singer JUJU will be performing her new song “believe believe” in a duet with actor Ikki Sawamura, as they do for his drama “Rental Kyuuseishu“.  Additional special projects have been planned and will be revealed prior to the program’s air-date.

Check out the full list of performers below the cut and look forward to seeing the special air in a couple of weeks!