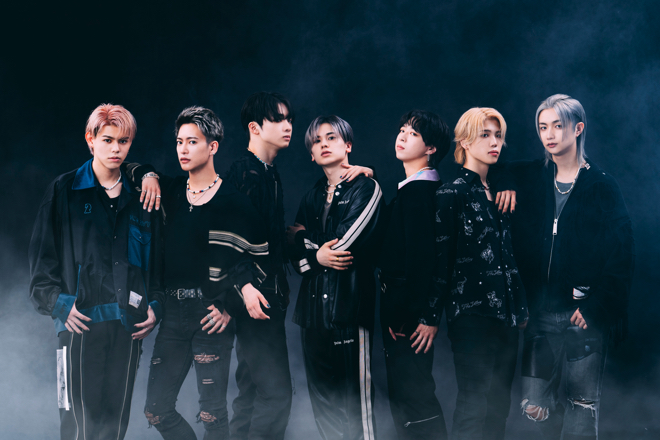 BE:FIRST are back with the music video for  “Scream”, the title track of their upcoming 1st album “BE:1″, which is scheduled to be released on August 31st. “Scream” was produced by the well known producers Maxx Song and SUNNY BOY and was written by SKY-HI. The song itself can be described as an intense dance track with lyrics about overcoming obstacles, such as fear and rules, in order to advance in the world.

The music video showcases the members dance skills and their unique charms through group dance scenes and solo shots.

Listen to “Scream” on Spotify!