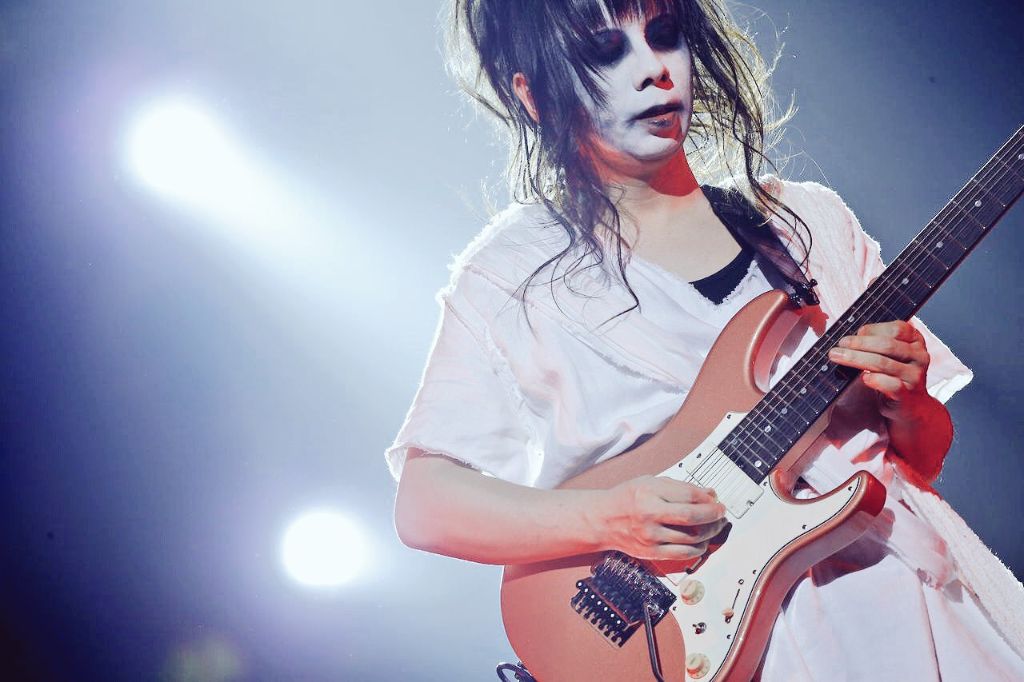 Mikio Fujioka, also known as Go-Kami (“Little God”) has passed away on January 5th. He was 36 years old. The reports say he fell from an observation tower on December 30, and died in the hospital from the subsequent injuries on January 5th. His wife and Babymetal’s official Twitter account confirmed the news on January 9th. 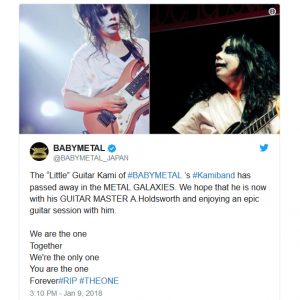 Fujioka had been touring with the girls since 2013. He was also a member of a band Trick Box. According to Kerrang, in addition to his wife, he was survived by two children.