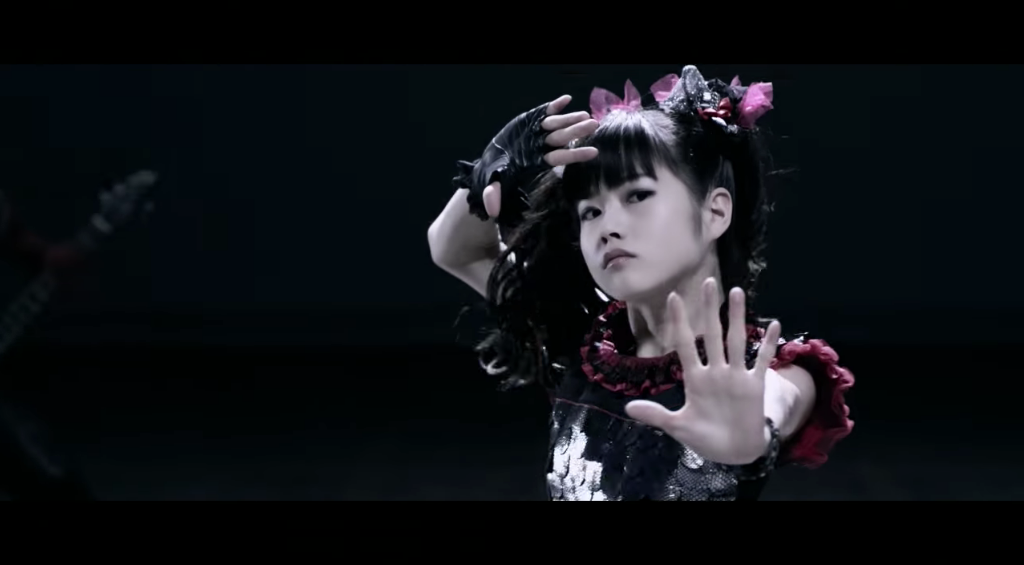 All hell broke loose among BABYMETAL fans earlier today, when videos and pics reporting on the group’s last night performance in Kansas City – opening date of their 2018 U.S. Tour – surprisingly unveiled that member Yui-Metal (Yui Mizuno) was absent and did not perform on stage. Rumors say that Mizuno is not touring with the group, and could have possibly remained in Japan.

This may be potentially linked to Yui-Metal’s absence at BABYMETAL’s Hiroshima Green Arena shows last December, when the group’s staff suddenly announced that the member could not take part to the performances due to health issues. No one had news of Yui Mizuno since then.

Obviously, when fans realized that Yui was also absent during last night’s show, they pretty much lost it for two reasons: the lack of communication from the Staff regarding Yui-Metal’s conditions and whereabouts, and the fact that they paid to see a regular BABYMETAL show and instead found themselves in front of members Su-Metal and Moa-Metal only plus two backup dancers taking Yui-Metal’s place (take a deep breath before opening that link). The group also performed ten songs only, with no encore, a weirdly short setlist. Some fans who attended the show also reported that Moa-Metal did not sing at all during the performance.

As the news spread among fans, pretty much the whole BABYMETAL fandom started asking for explanations on the group’s official twitter account, expressing deep frustration for the lack of communication by the staff, also calling out BABYMETAL’s producer and manager Koba-Metal. An hashtag (#whereisyui) was also created, and has seen great participation by the fans.

As if all this wasn’t enough, following the news of Yui-Metal’s absence at last night’s show, Amuse’s stocks dropped dramatically, with a difference of 145 yen compared to the previous day.

Fans started to speculate on the reason behind Yui Mizuno’s absence on both the Hiroshima Green Arena shows and the Kansas City performance last night. Many suspect that Yui-Metal left the group in December due to health issues caused by the relentless live schedule of the group, that constantly toured around the world for two years despite not releasing a single track in that timespan (up until recently), a theory that could explain the visible and drastic weight loss Yui went through last year, which is obviously making fans even more worried for her health. Her retirement could also explain the reason why the video for their new song “Distortion” doesn’t feature the girls, and has little to none vocal participation of Yui-Metal and Moa-Metal, hinting at the intention of the group’s staff to temporarily hide Yui’s retirement. As of now, though, these are only rumors.

Whether Yui-Metal is actually on tour with the group or not, it’s going to be probably confirmed tomorrow May 10th, when the girls will perform the second show of their American tour in Austin, Texas.

Amuse and BABYMETAL‘s staff have yet to comment on the matter.