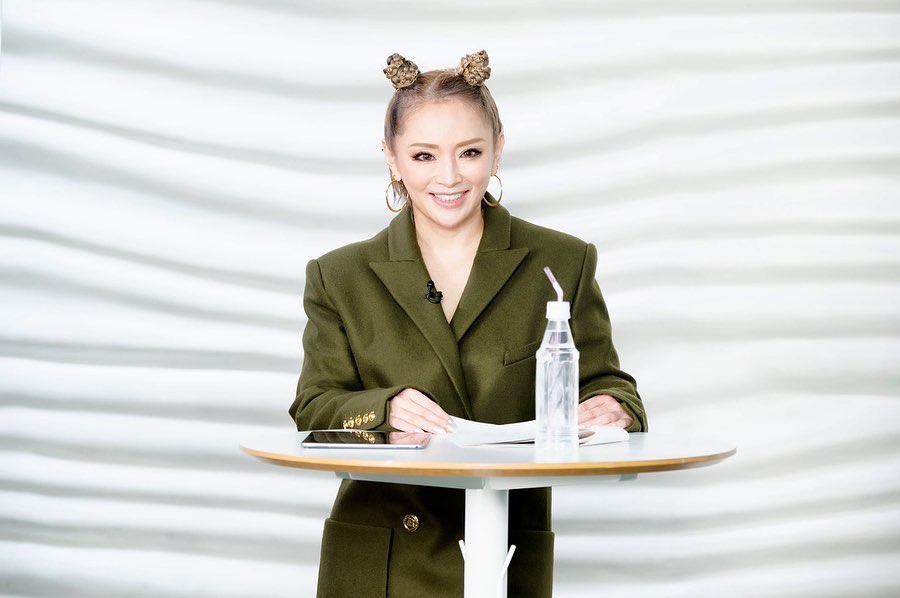 Japan’s national songstress Ayumi Hamasaki has shared some very personal news on her official Instagram account. She shared that she had given birth via C-section.

Otherwise known as a caesarean section/delivery, this is a surgical procedure that involves delivering the baby through an incision in the mother’s abdomen. This method is usually chosen when a vaginal delivery has the potential to put the mother or baby at risk. Over the years C-section births have steadily become more common.

In the caption Ayu shared a touching message sharing that there is no “right” or “wrong” way to bring a new life into the world. She wishes that she could live in a world where other people don’t have to judge each other. She loves and is proud of the scar on her stomach ❤️

As-per a 2017 article from Tokyo Review several studies claim that Japan sees the pain experienced during childbirth as a “necessary step” to becoming a mother. In 2016 only 5.2% of mothers were given an epidural anesthesia, which is extremely low compared to other countries like France (77%), U.S (61%) and the United Kingdom (33%). Other doctors claim that in Japan a birth is seen as a “natural, non-medical” event with very few risks.

This mindset can potentially spark a bias towards C-sections. Despite that, C-section numbers continue to rise in Japan.

Many fans have shared their support for Ayu over SNS, for revealing such a personal detail about her life. Others have also shared their own stories about having a C-section birth.