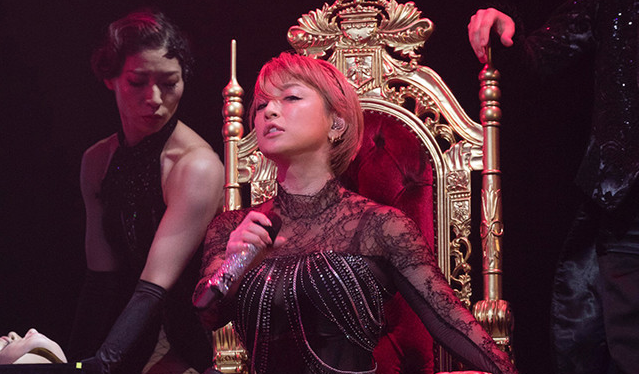 In a shocking bombshell of an admission, Pop Legend Ayumi Hamasaki today revealed that she was dedicated to House Slytherin of Hogwarts Elementary and secretly a powerful Dark Arts Witch. She has already taken one victim- the pure, innocent Namie Amuro.

Both Muggle-born apprentices are the first Japanese students to secretly go through Hogwarts and at first were quite supportive of each other, despite being in separate houses (Amuro being a Ravenclaw). It is uncertain what exactly happened to create the rift between the two promising students, but whatever it is, it caused Namie to leave Hogwarts. Ultimately, this ended up having repercussions in her Muggle life- most notably her retirement from the J-pop industry. However, in an unexpected turn of events for Ayumi, Namie’s exit from the industry has turned out to be a massive success, with her last album selling, well, a butt-load.

What is next for Ayumi Hamasaki is yet to be seen- Will Koda Kumi be the next to be targeted? It also must be noted that the beloved groundskeeper, Hagrid, has gone missing.  The only thing we can be certain of is that her current tour “ayumi hamasaki Just the beginning 第2章 ～sacrifice～”has proven to be both dark and magical. Below is a snapshot taken from her rehearsals at Hogwarts School of Witchcraft and Wizardry and the image speaks for itself. 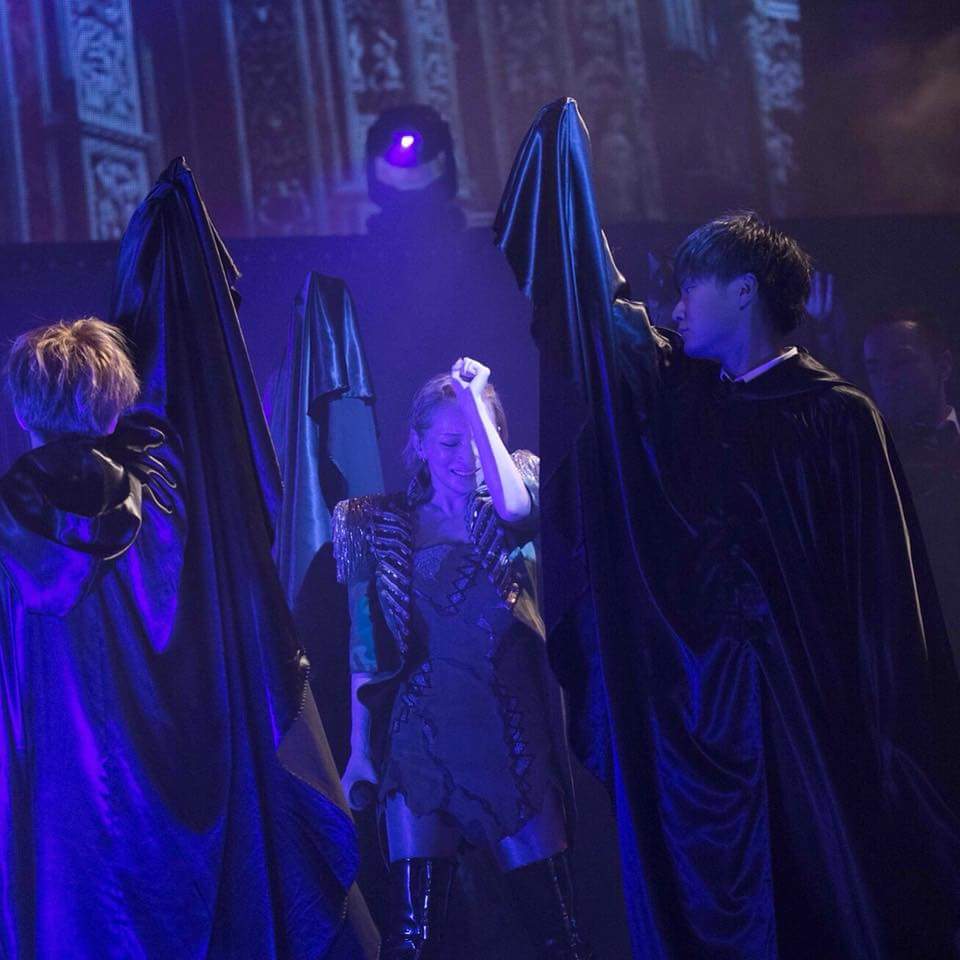 As we move toward an uncertain future, please try to take comfort in knowing that Arama Japan will always be here to bring you the hottest news and gossip. We wish you all the best in the upcoming Christmas season and please try to remember all the good things our new Dark Lord has done for us. Moments was amazing.