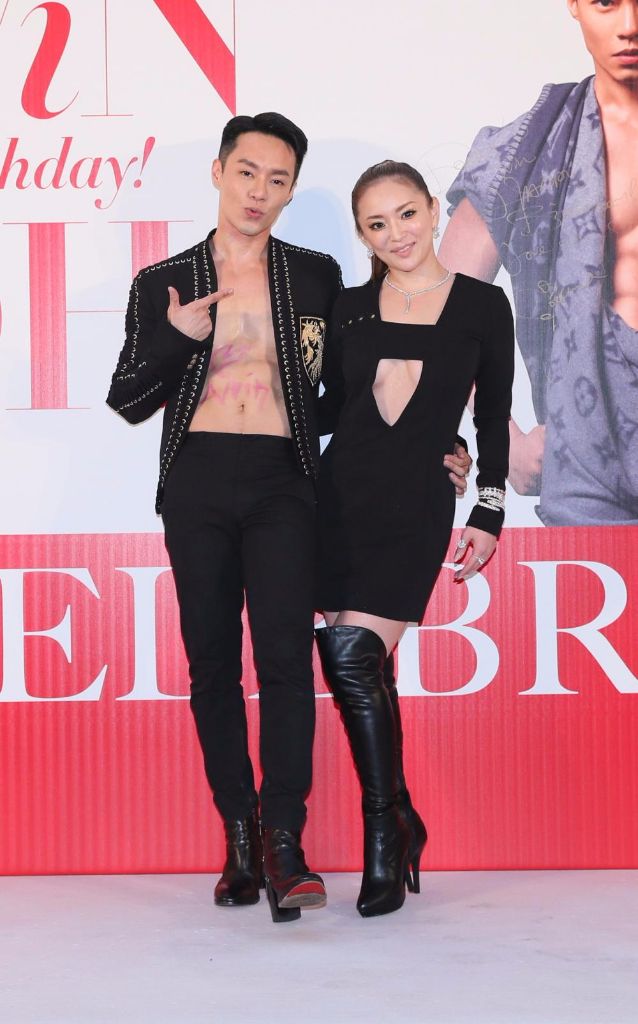 Earlier this week, it was reported that Ayumi Hamasaki went to Macau to see a Madonna concert. She attended several other events while in China. One of those events was the birthday party of her stylist Alvin Goh in Hong Kong. This joyous occasion was a bit awkward though. There seemed to be some tension between Alvin and Ayu’s husband.

Also in Hong Kong, Ayu attended an event at the La Perla store as part of her collaboration with the brand.

She said that she wasn’t used to doing such a sexy photoshoot since it’s not really a Japanese thing to do. More photos from the shoot: 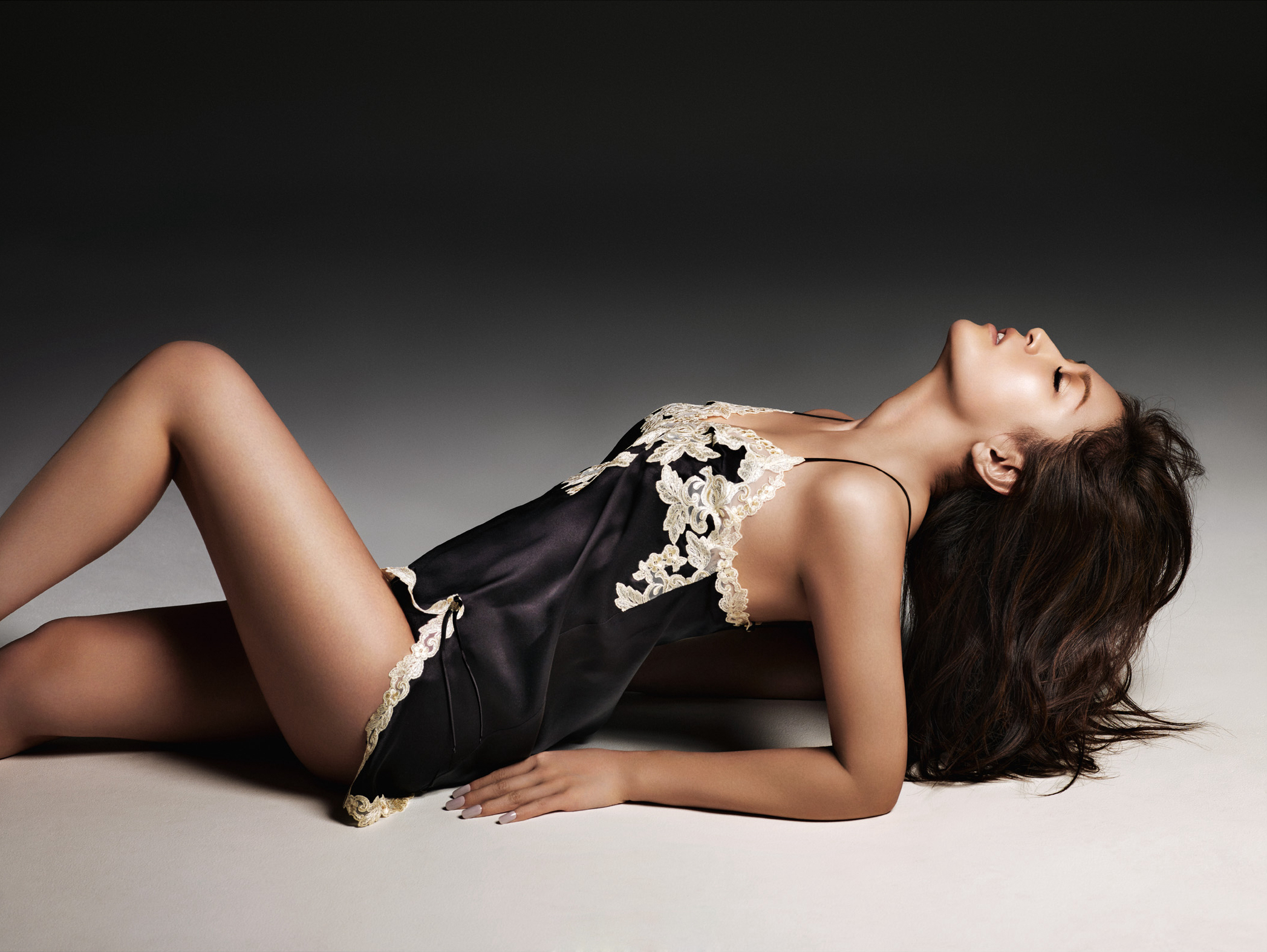 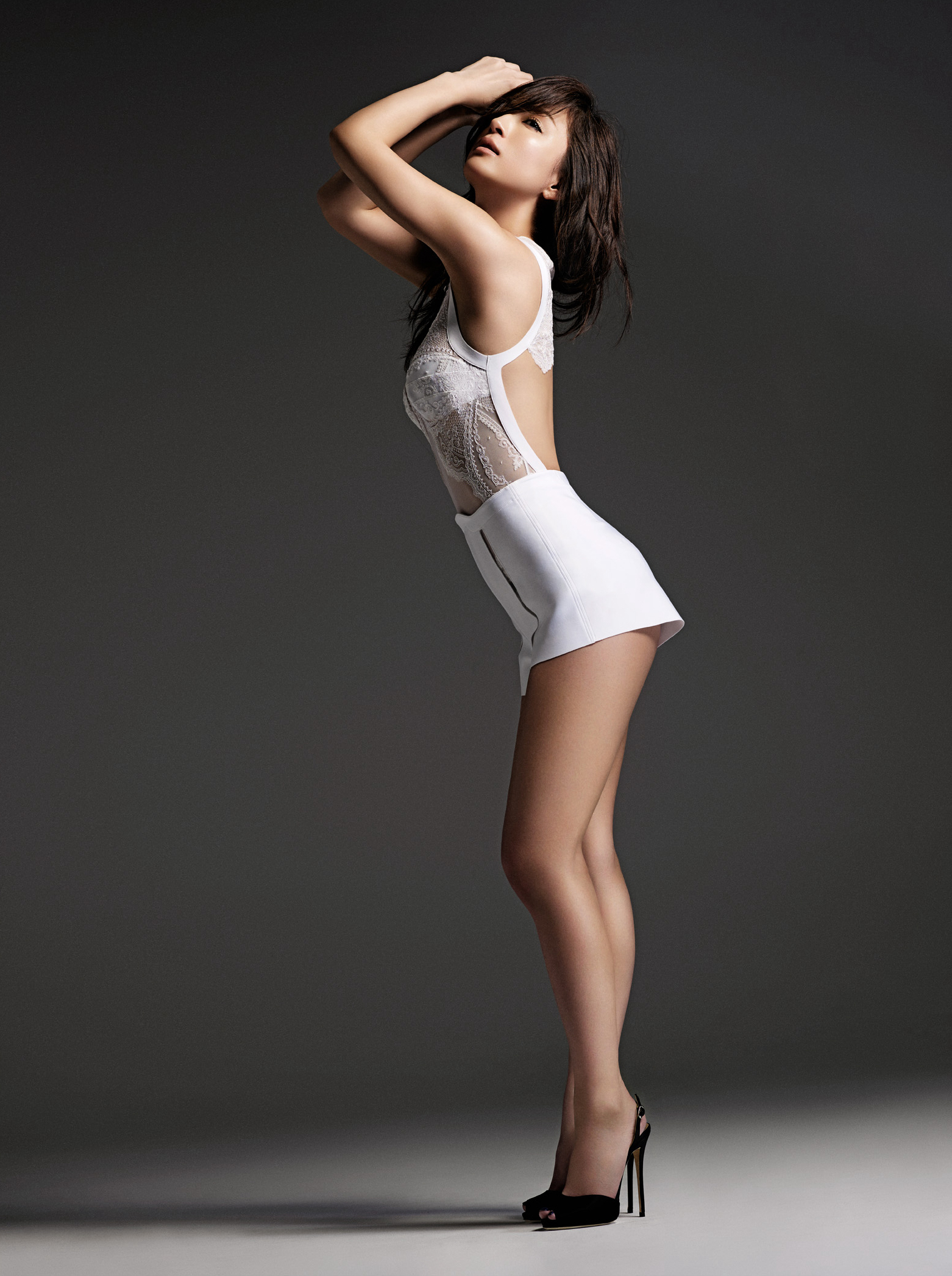 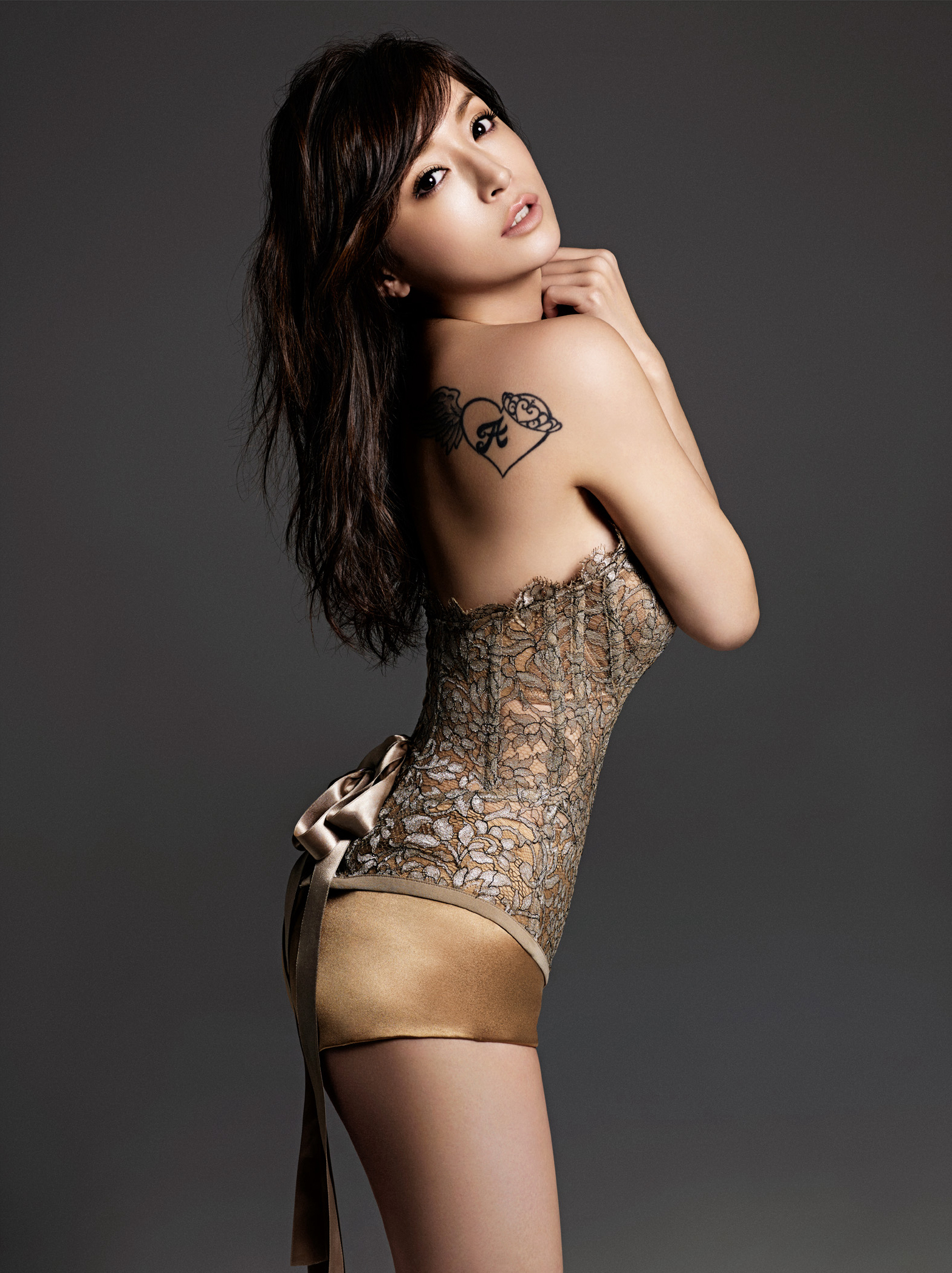 Now, the Hong Kong press is reporting that not everything was so rosy during Ayu’s trip to China. Apparently, Ayu had fired Alvin before the trip. She had even unfriended him on her various social media accounts. Ayu’s husband didn’t like how close Alvin was getting to Ayu and was jealous of him. There are also rumors that Alvin was trying to take Ayu’s husband away from her so that Alvin could have him. People at during his birthday party noticed that Alvin was angry when he was out of the spotlight.

Apparently the reason for seeing Madonna in Macau, as opposed to Los Angeles or Tokyo, where Ayu lives, was that Ayu was supposed to meet Madonna through some sort of connection Alvin had. She met Madonna, but not the one she had in mind.

The real reason for the trip was so that Ayu could attend Alvin’s birthday party, and in effect bring more attention to Alvin. So is Alvin a famewhore using Ayu for his own intentions, like her former photographer / friend Leslie Kee? Leslie infamously released a nude photobook of Ayu’s then-husband Manuel Schwarz, without her knowledge. This put a strain on their friendship. Leslie later did a nude photoshoot with Ayu’s dancers, again without her knowledge. This spelled the end of their friendship and creative partnership. And then there is the saga of her former backup dancer / boyfriend Maroka Uchiyama…