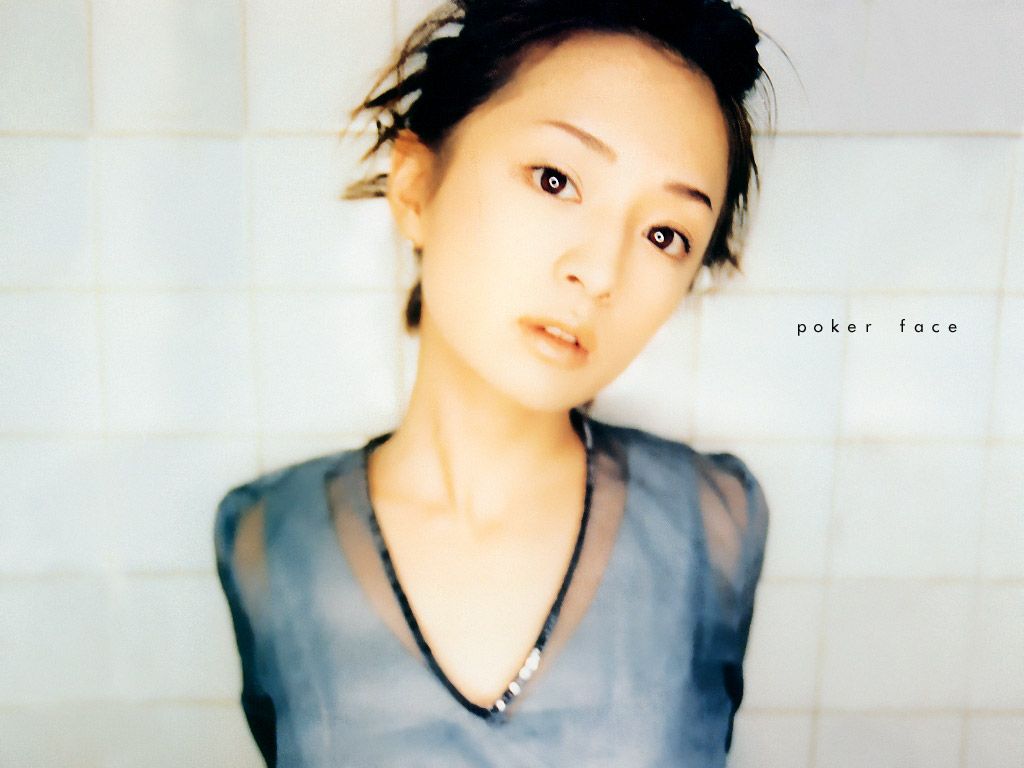 Singer Ayumi Hamasaki has made a very exciting announcement! She will be opening her official TikTok channel in celebration of her 22nd anniversary since making her debut under avex trax.

Currently, the only content she has on her channel is a compilation of her music videos, which was also posted to her YouTube channel.

Ayu took to her official Twitter account to also announce a special challenge with her TikTok, encouraging fans to make their own content using her songs or videos with the hashtag #ayu22ndanniversary and #ayusongchallenge

On April 8th, 1998 Ayu made her avex trax debut with the single “poker face”. Previously, she worked as an actress and released a mini-album in 1995 under the name “AYUMI” called “NOTHING FROM NOTHING”.

Ayu has began to post content! Among them is a Chinese version of her 2008 song “MY ALL”, originally included on her album “GUILTY”. Ayu can be seen dancing to the songs with her dogs.