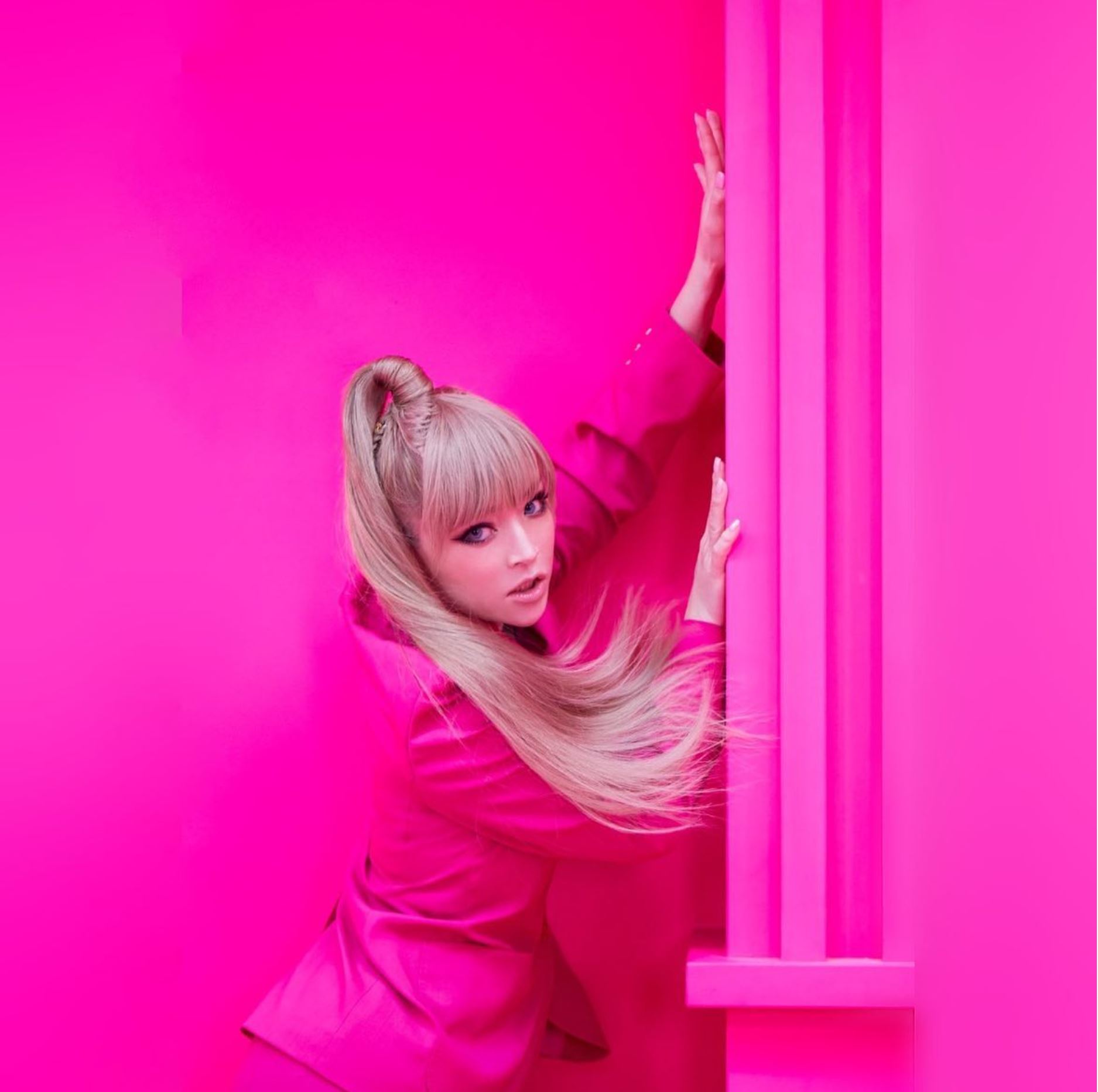 Singer Ayumi Hamasaki has announced a brand new single! Titled Nonfiction, she made the announcement on her official SNS profiles. This is her first single of 2022, the last being “23rd Monster” released almost exactly 1 year ago.

This announcement is right on the heels of Ayu’s 24th anniversary, which will take place on April 8th. Nonfiction is currently planned to be released on April 22nd.

Photographed by Masayu Kikamo, in the promo image Ayu is seen in a striking all pink outfit with a high pony! While on the cover she’s donning luxurious brown hair and a gold chain.