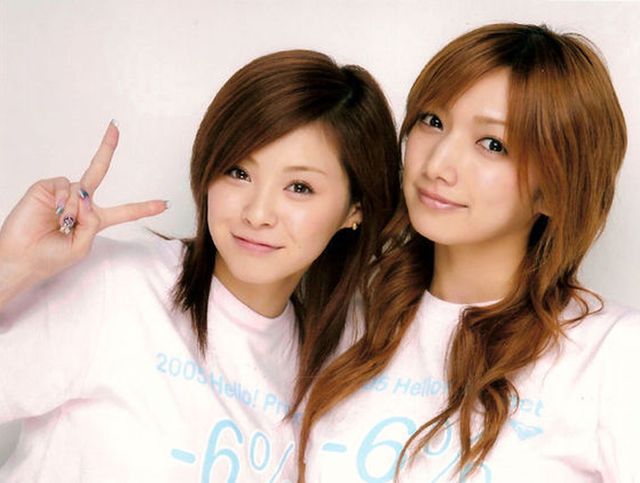 Earlier in the month living legend Maki Goto appeared on an episode of the popular variety show “EVERYBODY Haran Bakushow”. During her segment she made a revelation that was quite shocking, she used to not get along with former top Hello!Project idol Aya Matsuura!

The two former idols are very similar. They are only 1 year apart in age, and both played a very prominent role in helping Hello!Project flourish into the giant success it became.

Goto briefly talked about an incident that occurred backstage at the Nakano Sunplaza, a favorite venue for Hello!Project during their prime. The two were sharing a dressing room, and ended up getting into an argument.

Goto directly told Matsuura that she didn’t like her, and Matsuura retorted that the feeling was mutual. Goto didn’t say what year the argument took place in, but shared that perhaps there was tension because the two of them were similar.

The duo eventually did became very close friends, in 2005 both were members of the unit DEF.DIVA. During that time they hosted and appeared as guests on many radio shows together showing a natural chemistry. As the years went on both continued to support and mention each other on social media, and meet up in private.

Matsuura and Goto first collaborated in 2002 as members of the unit Gomattou, and again two years later in another unit Nochiura Natsumi.