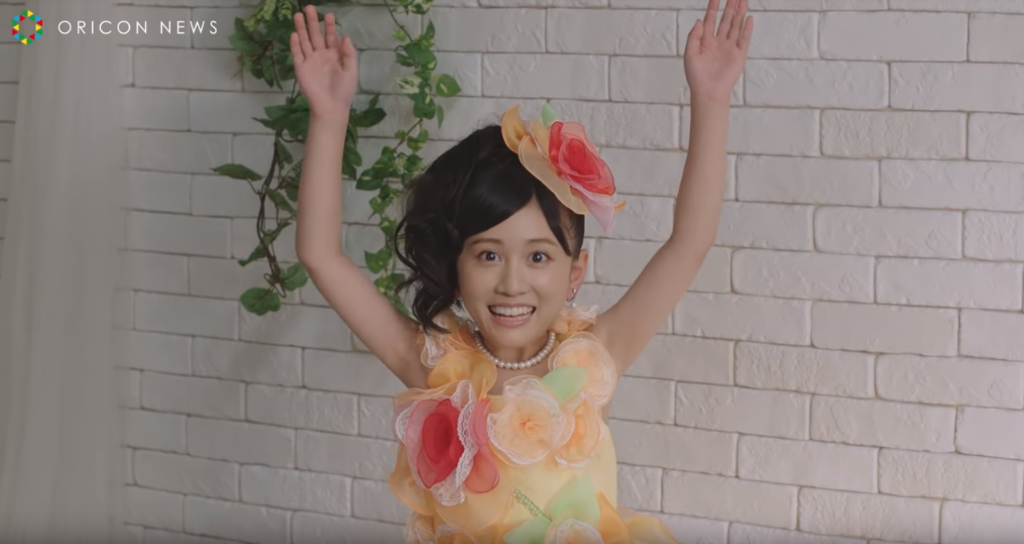 Former AKB48 member Atsuko Maeda recently made her very first public appearance since announcing that she was pregnant!

Either this was planned from ahead or it just so happens to be a very convenient coincidence, Maeda has been appointed the new spokeswoman of Studio Mario.

Studio Mario is one Japan’s top portrait studios for children, offering both elaborate and simple outfits for the children to be photographed in. For a flat rate of 3,000 yen an unlimited amount of photos can be taken. Outfit changes and hair styling is also free of charge.

Along with the shooting fee, a goods fee is also charged which varies highly depending on which items are chosen. You can simply have the photos printed on normal paper/ included on a DVD, or purchase extravagant frames and photo books for the photos to be housed in.

Maeda unveiled the CM at a promotional event for Studio Mario. The CM showcases a typical photo shoot at the portrait studio, with Maeda herself playing the role of a small child. Using CGI the CM makes Maeda appear as if it’s a real life “big head mode” seen in video games.

Check out the full CM and photos from the event below.