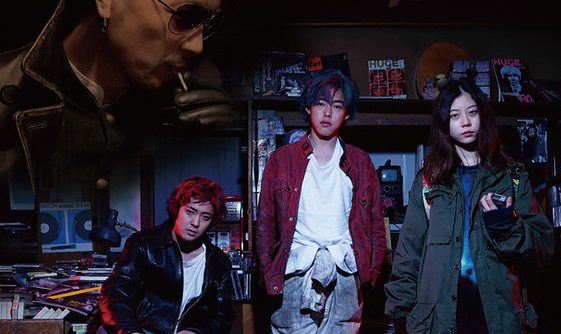 Music movie ‘Saraba Seijaku’ has released a list of artists appearing in the film. Directed by Kenichi Ugana, the film is depicted as “quiet noise music movie”.

‘Saraba Seijaku’ is a movie about a world where all entertainment is forbidden – books, movies and music. The lead characters, Mizuto and Tokio (played by Kaito Yoshimura and Ryuya Wakaba), work at a screw factory, doing mundane tasks day out, day in. Then they learn about a place where music has survived. Sumire, Takumi Saito and Nobu Morimoto play supporting roles.

The film opens in theaters on January 27.

Watch a short making-of clip of ‘Saraba Seijaku’ behind the link.