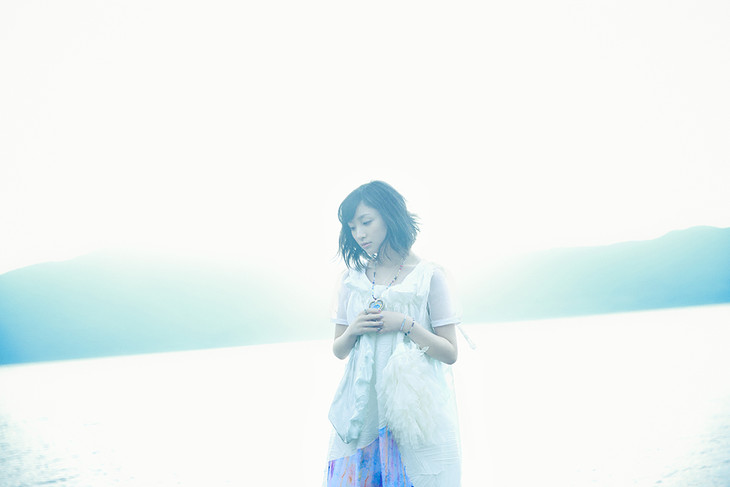 Momoiro Clover Z member Ariyasu Momoka has announced that she will graduate from the group after a concert on January 21. Momoka says that she is leaving the group to live life as a regular girl, which would be a change of pace for her seeing as how she’s worked in the entertainment industry her entire life, starting off as a baby model.

She has no firm plans for the future.