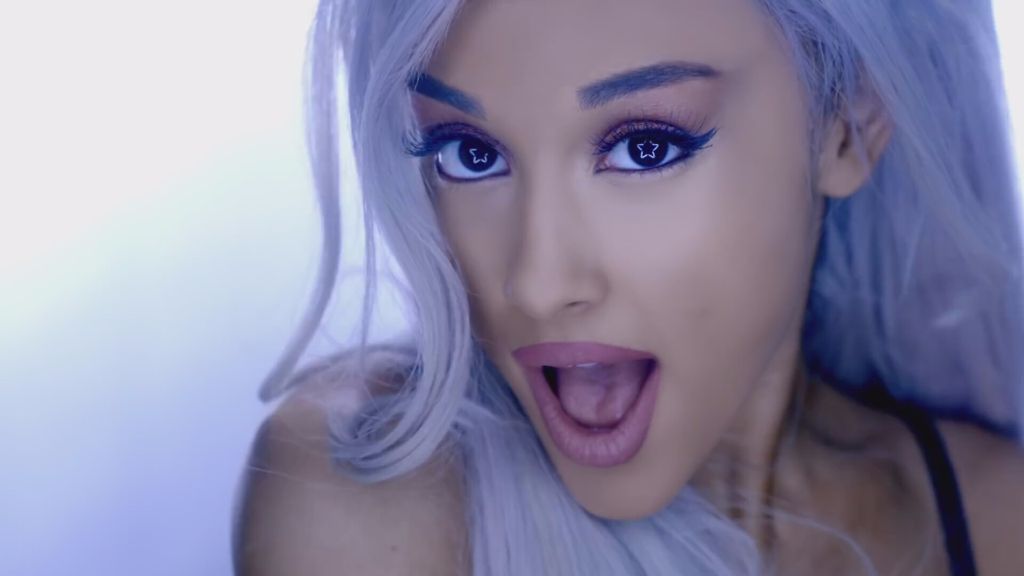 American singer Ariana Grande is set to appear as a special guest character in Square Enix’s free-to-play Final Fantasy mobile game Final Fantasy: Brave Exvius. Ariana shared the news on her official Instagram account. It hasn’t been revealed how players will be able to recruit Ariana into their party yet, but as with most mobile games it’ll most likely be some sort of special event where players get a chance to “summon” her as a recruitable party member.

Ariana’s character in Final Fantasy: Brave Exvius will be wearing a rabbit latex outfit, based on the cover of her latest studio album ‘Dangerous Woman’. As seen in a preview shown on her Instagram account some of her attacks are music based!

Final Fantasy: Brave Exvius can be downloaded for free on both android and ios. It’s a classic turn based game featuring characters from all across the Final Fantasy universe, as well as original characters exclusive to the game. A preview of Ariana’s character can be seen below!

pretty lil thing holds her own in a room of men in suits ♡ 👋🏼 I'm SO so excited to finally share that I'll be featured in FINAL FANTASY BRAVE EXVIUS *crying* 🌌♡ check out my character in the game, it's the cutest thing i've ever seen in my entire life and i'm so excited and in love with it i cannot contain myself. #FFBEWW 🌌🌌🌌🌌🌌🌌🌌🌌🌌🌌