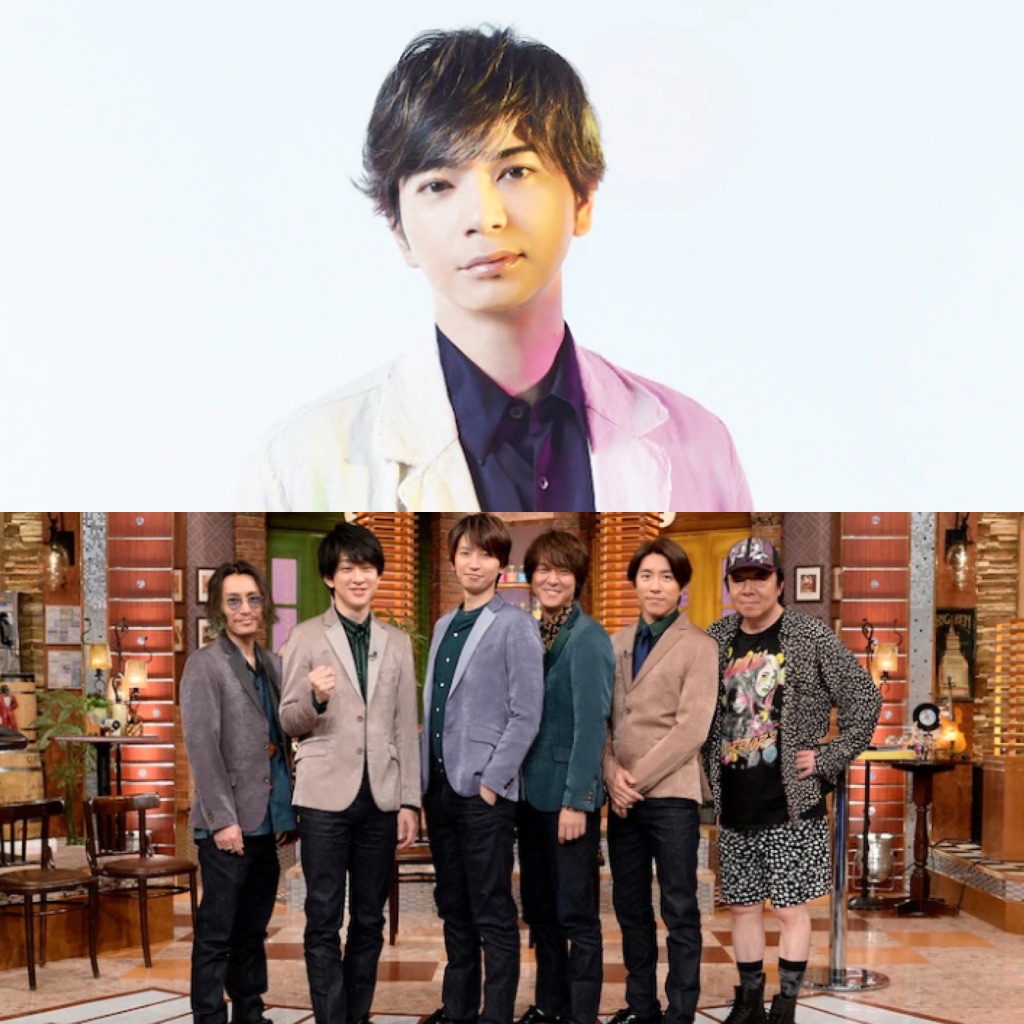 Arashi member Jun Matsumoto will be appearing on a brand new episode of Kanjani8’s variety show KanJAM. The two hour special will be broadcast on July 29th, via TV Asahi.

The episode will focus on Matsumoto’s role as the director for Arashi’s live concerts. In the interview he will also talk about the “essence” of being a Johnny’s member, from what he learned from Johnny Kitagawa himself. Matsumoto was also asked how he would feel if he was told that his peak as concert director was for Arashi’s 20th anniversary concert.

The episode will also feature a segment that asked various musicians such as Shiina Ringo, Suga Shikao, and Ikimonogakari’s Yoshiki Mizuno what their favorite Johnny’s song is. The 8 selected songs will be performed in a special medley.